Alice Kammermans Mann is one of the top female athletes to ever come out of the Miramichi. She is the epitome of raw talent, hard work, determination, competitiveness, and class. She has represented the Miramichi as a true ambassador of sport at the highest levels of play.
“Mimi” excelled at every sport she took a hand to. She was the starting center-fielder for the Newcastle Firebirds team that won the Eastern Canadian Championships in 1979. At MVHS, from 1974-1977, Alice was the leading scorer for the basketball team; she won a number of provincial track and field events, and was the zone champion in badminton. She was also awarded the Female Athlete of the Year.
Despite all of these successes, it was in the sport of volleyball that Alice truly excelled. She starred for the MVHS team that won the NBIAA “AAA’ championship in1977. In 1979, she was the starting power hitter for the NB Canada Games team. At UNB, her team won the AUAA Championships in 1982 & 1983. She was the starting All-Conference All Star from 1977-83. In 1983, Alice was named MVP of both the Atlantic Conference and the AUAA Championship Tournament. She was also named as a CIAU First Team All-Canadian and UNB’s Athlete of the Year. She later starred for the Senior “A” Fredericton Relics , a team that won a number of provincial tournaments.
Following her playing career, Alice gave back to the sporting community, coaching volleyball and basketball for over 25 years at the junior high, high school, and university levels ,accumulating four provincial championships. 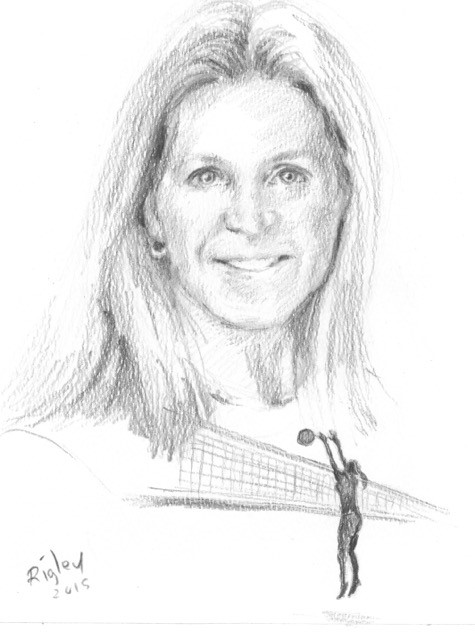