Ashlin Adams began competing in Special Olympics at 17 and grew to become one of our most decorated international athletes.  He participated in a number of sports but truly excelled in snowshoeing and track.

In track, Ashlin earned three gold and three bronze at the Summer Games in Brandon, Manitoba in 2006.  In 2007 he won a silver medal at the World Games in Shanghai, China.

Truly an elite athlete, Ashlin proved to be a great ambassador for NB and for Canada.  The Canadian Special Olympics Head Coach, Kelly Zackodnick, remarked that he always brought his smile and sense of humor with him to the games but at the same time, he brought his best performances.

It is only fitting that Ashlin Adams be inducted into the City of Miramichi Sports Wall of Fame on the 50th year celebration of Special Olympics Canada. 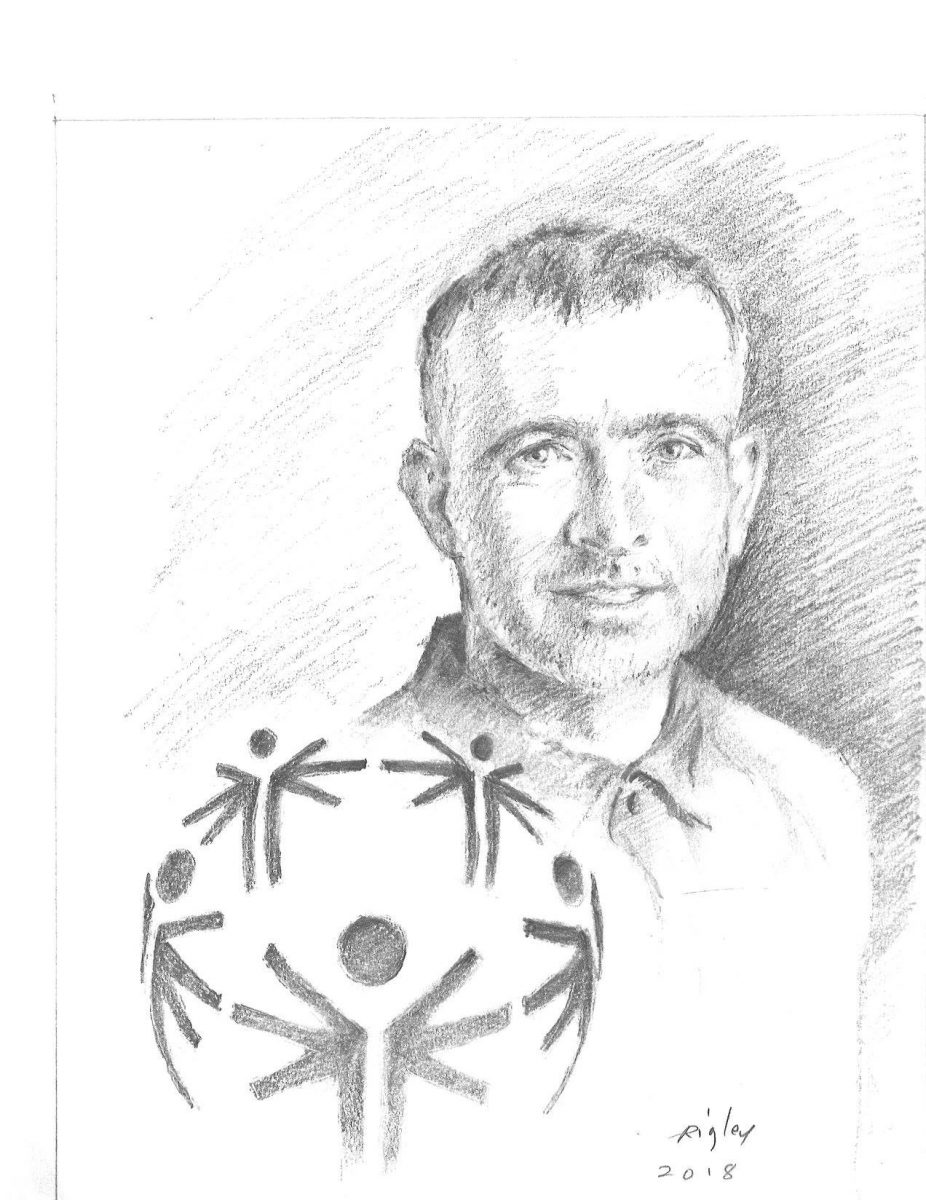