Bill O’Donnell has a long history with baseball in the Napan community.   He served as the founder, owner, manager, and coach of the Napan Braves.  Often referred to as “Napan’s Mr. Baseball”, Bill was inducted into the Baseball NB Hall of Fame in the “Builders” category in 1999.

Bill was instrumental in forming the Napan and St. Margaret’s Recreation Council in 1972.   Although he organized many recreational activities in his tenure as president for twenty-three years, his guiding passion was baseball. Within two years, he had four minor baseball teams consisting of one hundred twenty-five boys and girls registered with Baseball NB.

Bill practically single-handedly built his own baseball field.  He entered the Napan Braves in the Miramichi Valley Baseball League.  The team went on to win the league title eleven straight years from 1966-76.  He served as coach for twenty-three years. His crowning achievement occurred in 1976 when the Braves captured the league, Provincial and Atlantic championships.

Well known sports writer and President of Baseball NB, Bill Donovan, once referred to Bill as “an inspiration to baseball not only in the Miramichi but in NB.  Bill’s commitment, passion and service to the game of baseball make him a worthy candidate for this induction. 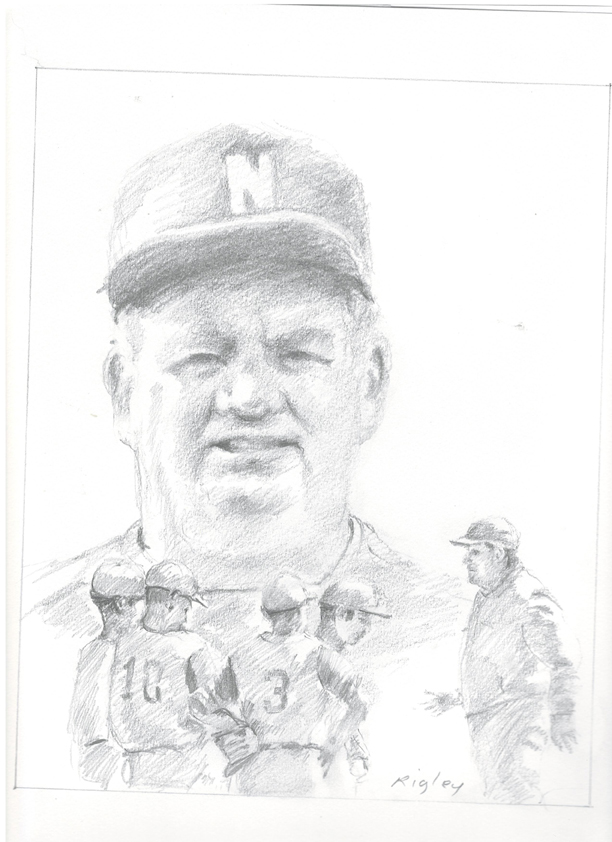