Brian Richard has been a “man for all seasons” because he has built leagues and organizations in four different sports centered in the former town of Newcastle.
In the early 1970s, in cooperation with the Newcastle Parks and Recreation department head, Brian established leagues in three different sports, basketball, softball, and hockey.  These efforts led to organized, competitive activities for the young, and no so young, who yearned to play their sport, but were not interested in elite levels of competition, with the associated expenses, travel and time commitments.
Brian, to further his love of running, used his organizational skills to establish the local Miramichi River Runners Club, and also assisted in the formation of a provincial association for runners.
Brian’s talents also led him into the field of journalism where he severed as sports editor for the Miramichi Leader.  In this role he made valuable contributions to the promotion and enrichment of Miramichi sports and athletes.
Brian continues in various leadership roles, lending his experience, expertise, and knowledge to a variety of committees, boards, and organizations, locally and provincially. 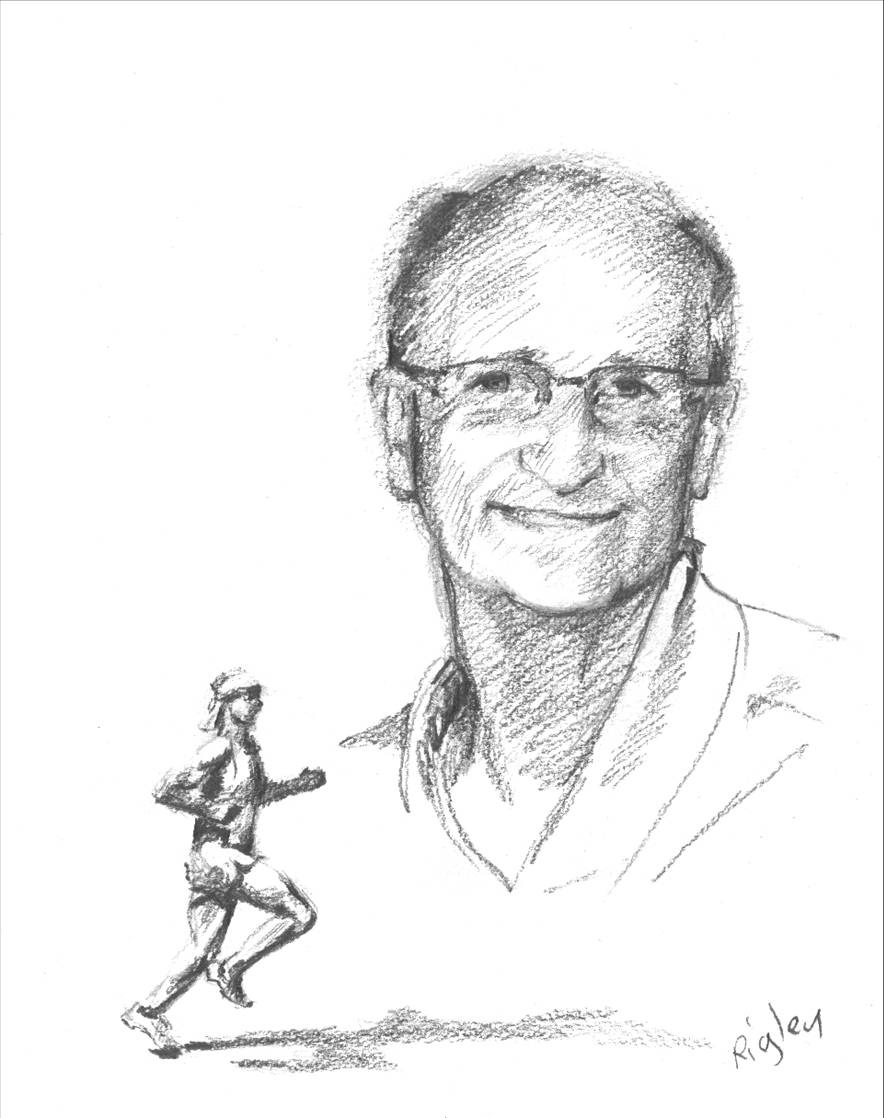