Carl Watters’ passion for hockey began more than 40 years ago.  He has continually juggled his home and work lives to accommodate this passion.  Hockey has brought him around the globe to places like Iceland, India, Mexico and Australia.

“Butch” was an accomplished defenseman during his playing career, plying his trade for such NB Senior teams as the 1986 Hardy Cup Champion Miramichi Gagnon Packers and the Bathurst Alpines.  He also played senior hockey in Nova Scotia, Newfoundland and Australia.

His coaching career began in Miramichi in 1993 as head coach of the Pee Wee “AAA” Beavers. In ensuing years, he advanced to the Bantam and Midget “AAA”programs.  In 2000, he coached the NB boys U17 Program of Excellence.  In 2001, he took his skills to Iceland and became asst. coach of that country’s 2001 National team.

His contribution to ladies’ hockey began in 2004 as coach of The James M. Hill team and head coach of the NB Ladies Program of Excellence.  In 2005 and 2007, he was the asst. coach of Team Atlantic.  In 2008 he became the head coach as well as the Director of Hockey Operations.

He coached the Miramichi Rivermen from 2010-2013.  Since 2014 he has coached with the Miramichi Timberwolves.  He recently has taken on the role of head coach of the NB U18 Aboriginal team.

Butch has completed countless coaching certifications including Level I and III Theory Instructor.  He has taught at a number of prestigious hockey schools and served on many hockey-related boards. He has also refereed since 2004.

It is the Miramichi Sport Wall of Fame’s pleasure to induct this true “student of the game”. 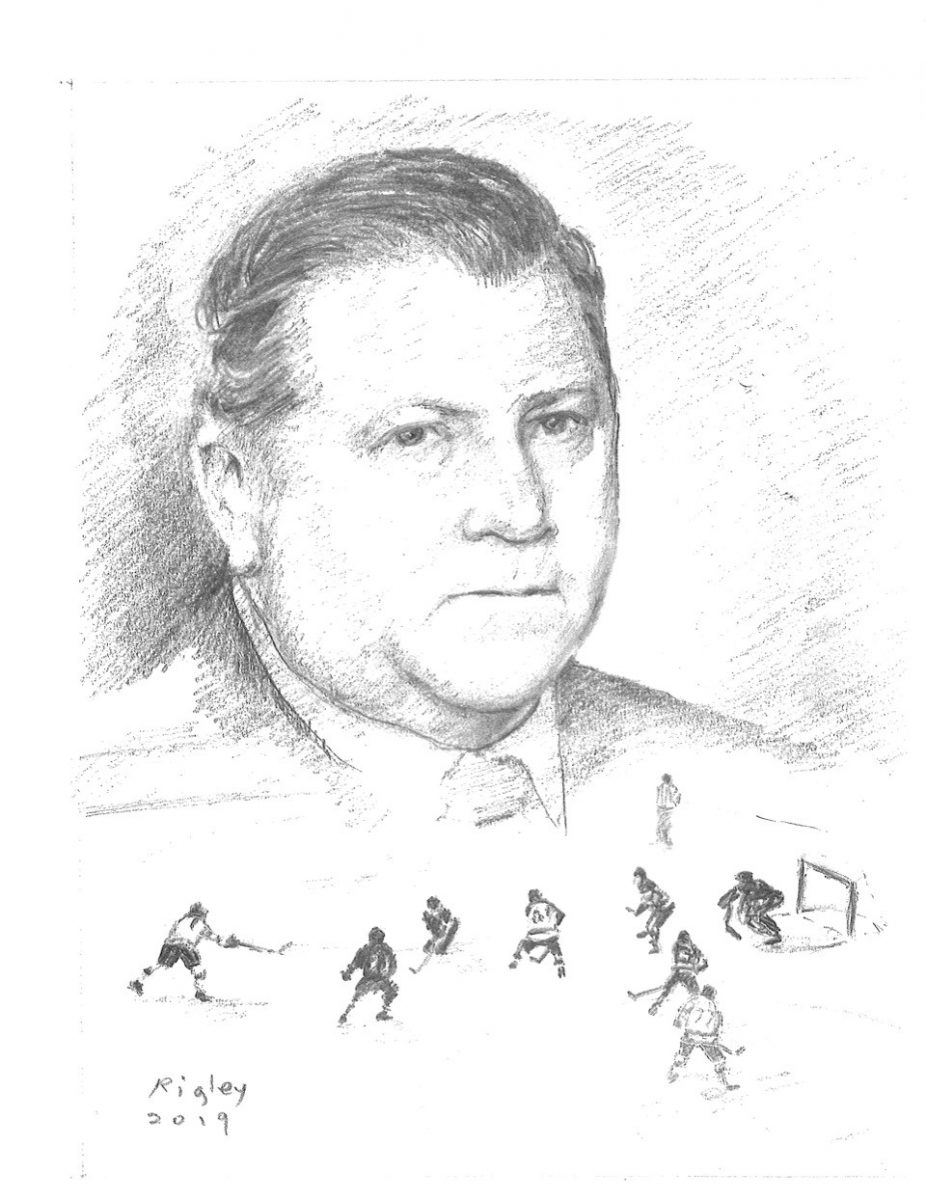