Carla Dickson is honoured for an outstanding career in volleyball in Miramichi schools, at the University of New Brunswick, and for the wide recognition she has received, locally, provincially, and nationally for her excellence in her chosen sport.
Her career began in Middle School in the early 1980s, and continued through an outstanding high school career at Miramichi Valley High School, from which she graduated in 1990.
Her career at UNB (1990-1995) was punctuated with a litany of achievement awards: all-star selections, tournament MVP awards, player-of-the-week and month selections in the AUAA, AUAA MVP awards and, twice, CIAU
All-Canadian awards.
Carla competed at the highest levels, including the Canada Games.
She continues to be actively involved in volleyball, passing her knowledge on to the next generation of budding stars. 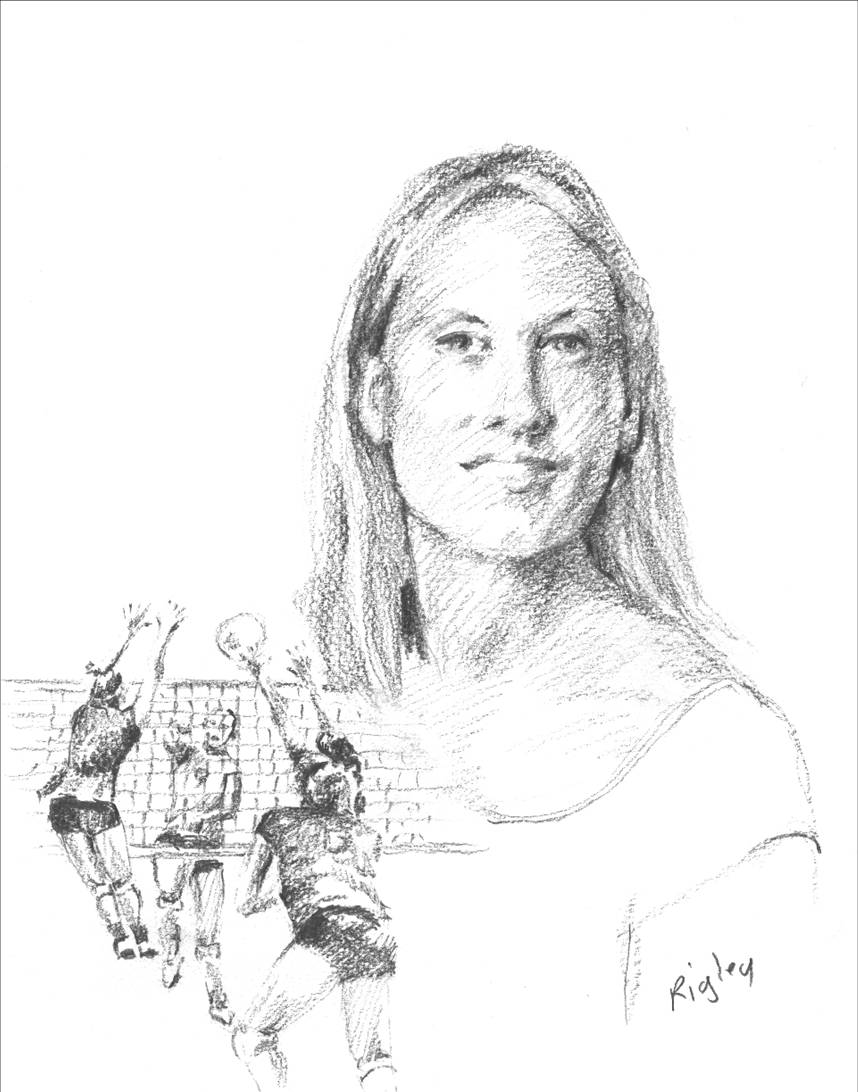