Daryl Matthews’ involvement with the Chatham Ironmen baseball team dates back to his years as a ball boy in the late 1960s.  Eventually, Daryl became an assistant coach with the team and, in 1991 he became General Manager, a post he has held for twenty-one seasons.
During those years Daryl managed all aspects of Ironmen baseball:  field renovations, fund raising, equipment needs, and transportation.
Daryl’s efforts were an integral part of the Ironmen’s quest to be awarded the 1995 Canadian Senior Baseball Championship Tournament.  Daryl served as tournament chairman, and, thanks to his extensive work, the tournament was an  overwhelming success, culminating in the Ironmen victory in the tournament.
His work continues.  Daryl’s leadership has led to numerous upgrades to the field in preparation for the 2011 National Championship tournament.
For his efforts Daryl was inducted to the Ironmen Honour Roll in July, 2010.
His involvement in Miramichi athletics extends to his work as a middle-school teacher, where he has served as a coach and mentor to hundreds of students over twenty-five years.
The community is enriched by his sterling efforts as a teacher and manager, and by his dedication to baseball in the community. 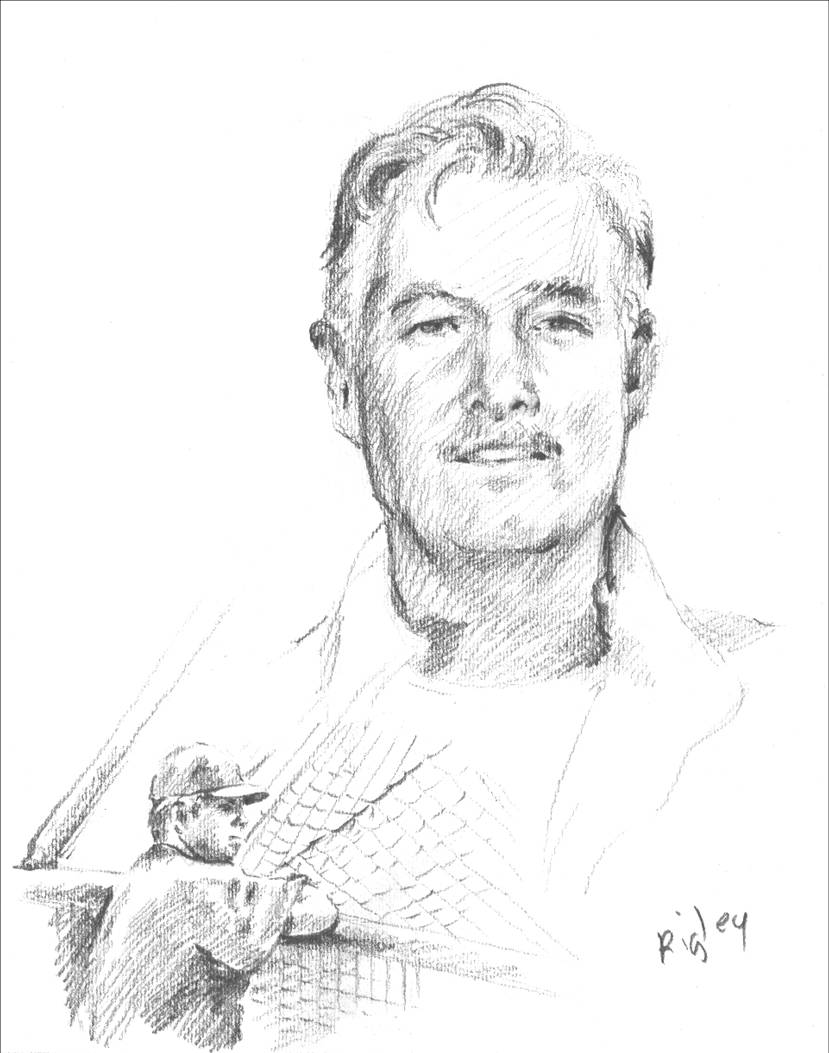