Don Brennan is an elite athlete whose career has spanned 57 years . “Donnie” has excelled in multiple sports including softball, football, basketball, squash, track, hockey and badminton; most at an elite level. Although his athletic career began on the playing fields and rinks of the Miramichi, most of his accomplishments occurred outside the area. He has competed at all levels of competition from local, provincial, national, international and worlds in both military and civilian milieu.
Don played two years of International softball in Europe and attended six consecutive CF National Competitions, winning titles in 1975 and 1977. As a civilian, he played in 2 Western Canadian Championships and won the City of Winnipeg Championship in 1982. In later years, turning to Slow Pitch ball, his teams won several provincial championships, the 1997 Canadian Championship and participated in the 2000 Worlds. Two home runs stand out as career highlights; one which won the 1975 CF Canadian Seniors Championship and the other off the legendary Eddie Feigner of “The King and his Court” fame.
In racquet sports, Don was the CF National Masters Champion in 1990 and 1992. He won five Manitoba Interclub Squash Championships and twice won the prestigious and grueling European Racket Championship which combined the sports of squash, tennis, badminton and table tennis.
Don was and continues to be a highly respected and extremely fit athlete who continuously demonstrates his passion for sport and competition. He remains as one of the top squash players in North America over the age of 70. 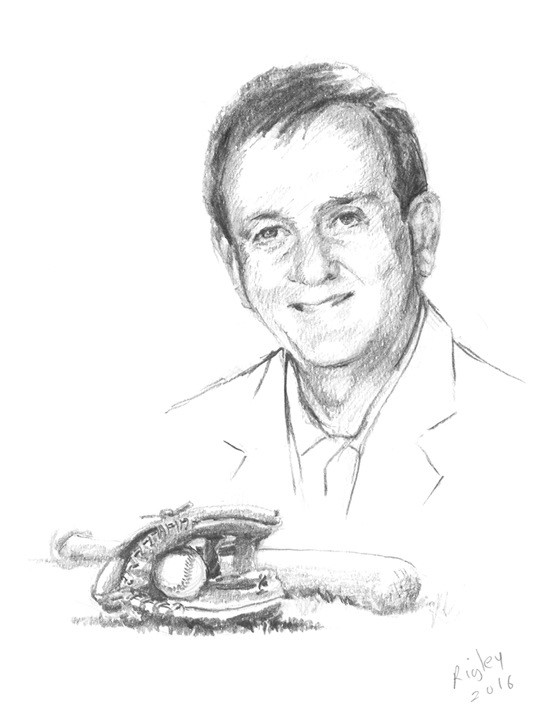