Gary Bernard is one of those people fortunate enough to fashion a career from the sport that he loved; the game of golf.
“Barney” was a gifted multi-sport athlete in his youth. A graduate of the Chatham minor programs, he went on to play baseball with the Chatham Jr. and Sr. Ironmen, and hockey with the Newcastle Northmen and UNB Red Devils. He also starred in track, soccer and volleyball, at James M. Hill. Golf, however, was his one true passion.
Gary began his golfing career in 1979 at the Miramichi Golf and Country Club. He acquired his PGA of Canada Class “A” Professional status and toiled as the head teaching professional at the Moncton Golf and Country club in 1992. In 1999 he was hired as the National Education Trainer for the PGA of Canada. He became the National Regional Coach with the responsibility of identifying, recruiting and training, Canada’s best junior golfers.
in 2004, Gary was appointed the Director of Education for the PGA of Canada. In 2009, he became the Interim Executive Director and in 2010 he was named to the PGA’s top position of CEO, a position he still holds.
Gary has dedicated his life to the teaching, development and promotion of golf. One of his pet projects is the National Golf in Schools program designed to deliver essential physical education through the sport of golf. He has adopted the Nelson Rural School, where he formerly taught, to participate in the program. 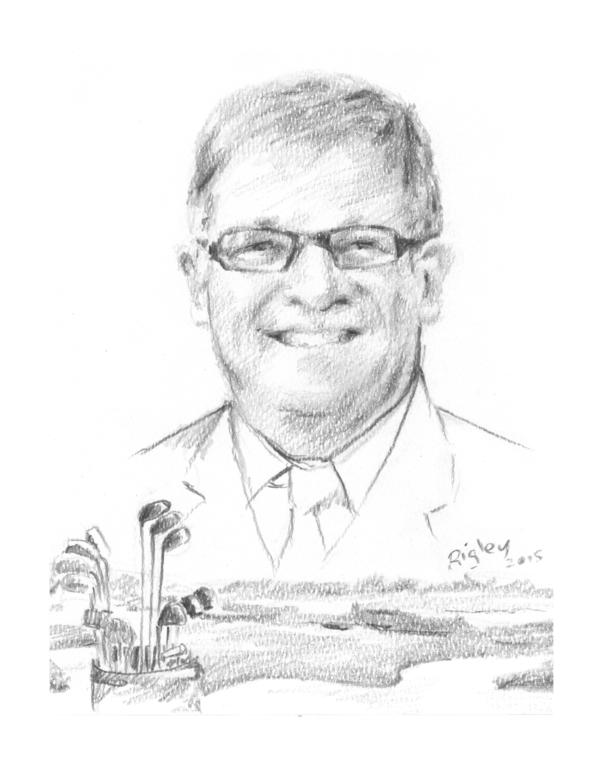