Gary Dunn has dedicated countless volunteer hours over the past 25 years to the greater benefit of the Miramichi sporting community.

Gary served on the Chatham minor baseball executive from 1994-2006.  He coached at all levels; winning a provincial championship with the Mosquitoes in 1999.  He spearheaded a drive to get two fields by the Golden Hawk Rec. Centre up and running. Gary’s focus then went to improving the field at James M. Hill as well as the Willie Jardine field.  He was also heavily involved in the construction of the two batting cages at Ironmen Park; a well-used facility to this day.

In 2005, Gary moved his coaching talents to Chatham Head.  He soon became the keeper of Tigers field.  He, along with John Henry, worked tirelessly to improve the Waldo Henderson Memorial Field and maintain it in like-new condition, one of the best in the province.  He has also coached the Tigers since 2009. His proudest coaching moment was this year’s MVBL championship.

Gary also coached in the Chatham Minor hockey program for 15 years.  He maintained and supervised his own outdoor rink recognized in the community as “The Dunn Dome.”  “His rink was always open; his skate sharpening was always free and there was always a warm garage when it was cold.”

His awards include the Tom Dunn award in 2011 (Chatham Minor Hockey), the Rotary Club Vocational Service Award in 2014 and the Anthony Goguen Award (Chatham Head Volunteer of the Year) in 2015.

Gary Dunn’s tireless dedication and work ethic has inspired Miramichi athletes for many years, often leading them to carry the torch of coaches and leaders.  As a result, he is a welcome addition to our wall. 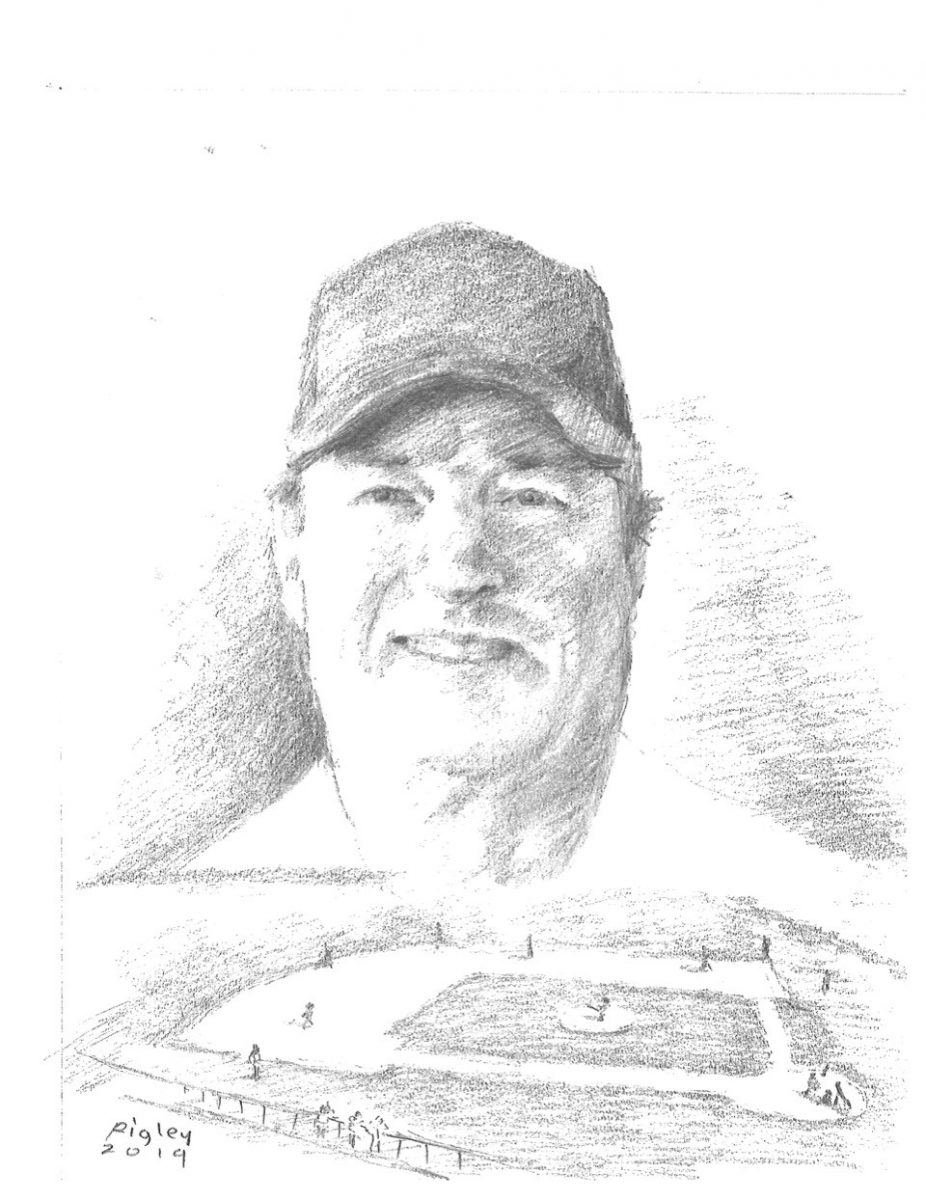