Beginning in the 1970s, George Martin has been a “behind-the-scenes” mover and shaker in the development and management of sports teams and activities in the Miramichi area.
His involvement has included fund-raising, and executive and management activities with various boards, governing bodies, teams and leagues.
In the 1970s he was involved with the management of the Chatham Ironmen hockey program, the establishment and operation of the first hockey schools at the Lord Beaverbrook Arena, and as a coordinator, coach, manager, or trainer with a variety of minor hockey teams and leagues of the Miramichi minor hockey program.
From its establishment, George has been involved in executive positions with the Miramichi Rivermen AAA Midget Hockey Program.  He has served as President of the N. B. Senior Baseball League (1976-1979) and in various executive positions with the Chatham Ironmen baseball team during the 1990s and subsequently.
In his quiet unassuming way, George has been dedicated to making continuous contributions to the growth of Miramichi sports for the past 25 years and more. 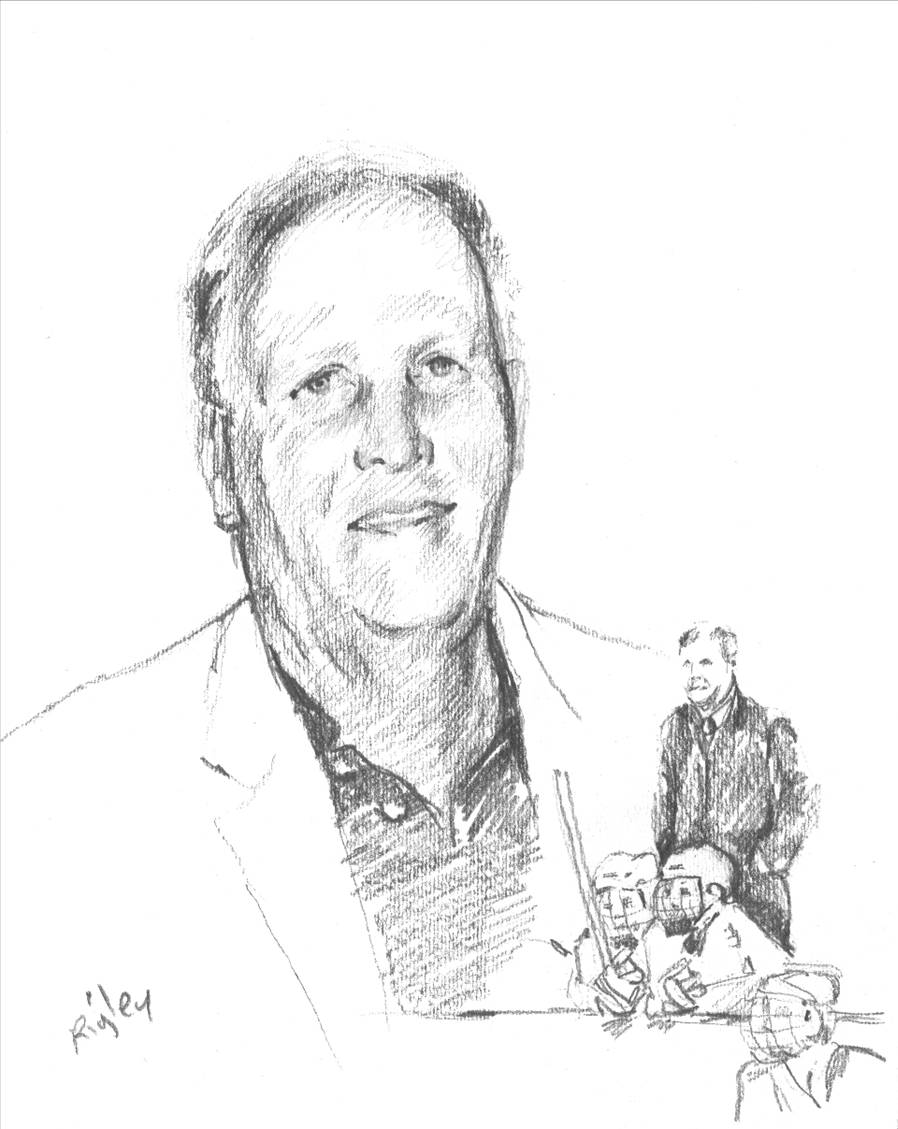