The name Henderson has been synonymous with the development of baseball in the Chatham Head and Miramichi areas. Beginning in the 1940s, Chick Henderson was an outstanding baseball player with the Tigers, and from the 1950s until the late 1960s, he was the coach of the same team, leading them to several local, provincial and Maritime titles. He is an honoured member of the New Brunswick Baseball Hall of Fame and his number “7” is proudly displayed on the left-field “Wall of Fame” at the Chatham Head ball park. 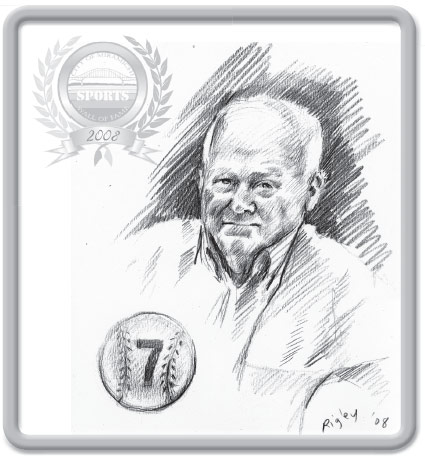