Gerald Smith has dedicated a large portion of his adult life to ensuring that Miramichi families have the opportunity to participate in the “life sports” of hiking, mountain biking and cross-country skiing.

Perhaps his greatest contribution came in his leadership in designing and creating the hiking and biking trails at French Fort Cove, providing four seasons of outdoor sports for Miramichiers.

Gerald arranged a lease of the land from the Noranda company, developed the French Fort Cove Master Plan, and organized volunteers to assist in trail cutting and bridge construction.  After seeing what had been accomplished, Noranda deeded the land to the City of Miramichi in 1995.  That year Gerald also founded the Miramichi Mountain Biking Club and served on its’ executive for fifteen years.

Gerald was also a cross-country ski enthusiast and his contributions to that sport were extensive.  He was an executive member of the Miramichi Cross-Country Ski Club for 30 years, four as President. He gave adult ski lessons (29 years), coached the competitive team (6 years) and was assistant provincial team coach (2 years).  He was twice awarded the Dr. Guptill Award for Outstanding Service to Cross-Country Skiing. He was a driving force in the design and extension of the ski trails at the Nelson club, some of the best and most diverse in the Maritimes.  He was instrumental in working with UPM Kymmene to construct four km of lighted trails enabling after dark skiing.

Gerald Smith’s efforts have left a lasting legacy for the enjoyment of future generations of Miramichiers, making him a welcome addition to the Miramichi Sports Wall of Fame. 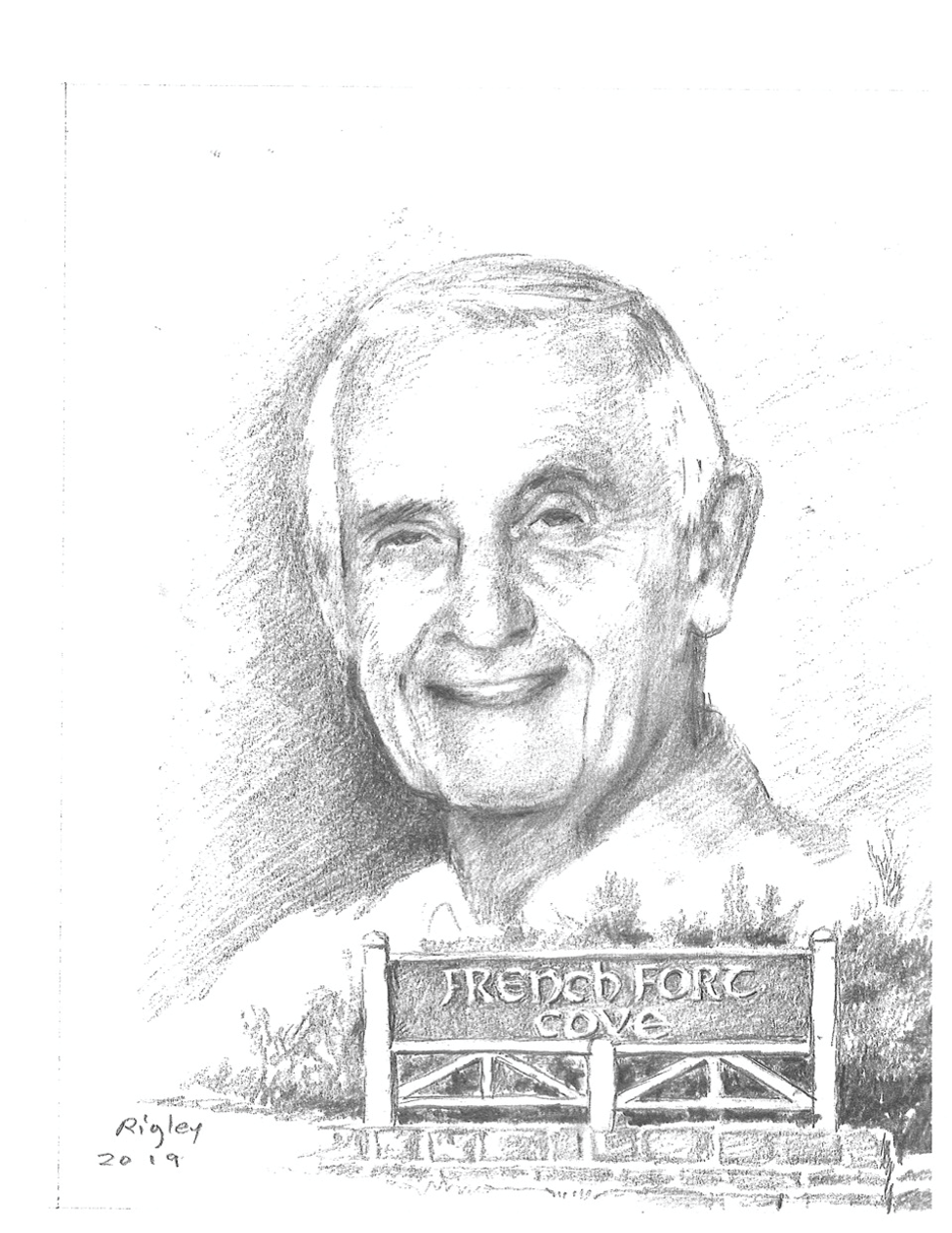