“Herbie” Dickson was a classy forward whose hockey career spanned 21 years (1957-1978).  The late John Lordon recently described him as “a fast and agile skater, a deft playmaker, a very capable goal scorer and a dedicated and cooperative team player.”  His nickname, “Riverboat,” resulted from the grace, speed and freedom with which he flew around the ice.  Because of his honest, easy going personality, he was always well-liked and respected by teammates and opponents alike.

After winning a number of championships in his minor hockey days with the Chatham Juveniles and Chatham High, Herbie toiled with the Chatham Ironmen from 1959-67. In ’59, his team won the NB Intermediate “B” Championships, while in 1962, he finished second in scoring in the North Shore Hockey League.  In 1968, Herbie played for The Powell River Regals in the West Coast Intermediate “A” Hockey League.  He finished his playing career with the Nelson Schooners from 1973-78. In 1974, he won the scoring title for the Miramichi Industrial League Champion Schooners.

Herbie was also an accomplished baseball catcher playing with the Chatham Ironmen in 1962 and the Chatham Head Tigers from 1963-66.  Herbie gave back to the Miramichi sports community by coaching a number of minor hockey teams from 1964-80. He also led the Nelson Schooners to a MIHL championship in 1984.

Herbie Dickson is a person of high moral character and a conscientious and dedicated member of our sports community.  As a result, he is a worthy candidate for induction into the Miramichi Sports Wall of Fame. 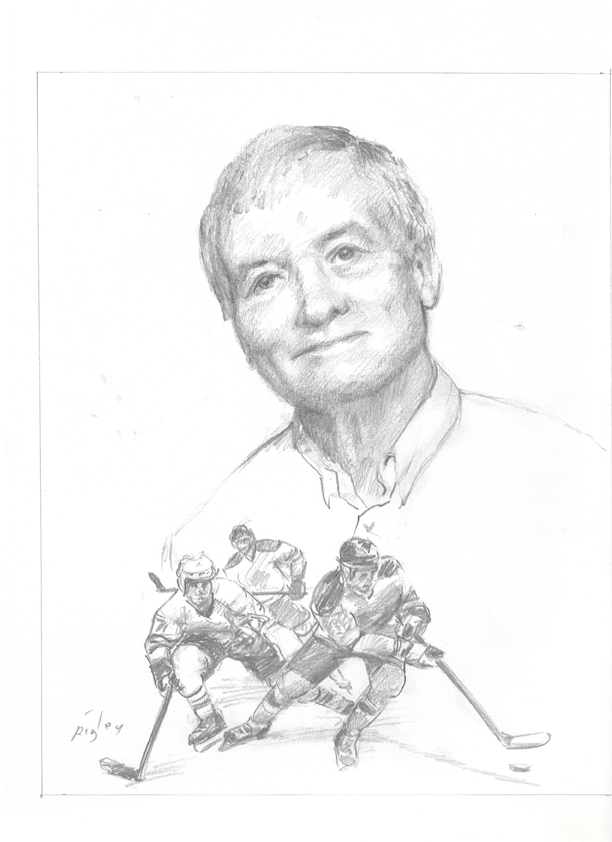