A native of Chatham, he led the 1920 Chatham Hockey Team to its first provincial championship and Chestnut Cup as the team’s goaltender.  In 1922 he moved to the US, to play goal for the New Haven Bears.  In 1926, he joined the New Haven Eagles, a new Can/Am team, for their inaugural season.  In 1927, he moved his family to Philadelphia to play for the Arrows; the city’s first professional hockey team.  Herman served as the team’s trainer and backup goalie for three seasons.

In 1931 Herman took a job at Yale University as the Head Athletic Medical Trainer; a position he held until his death in 1968.  He worked with elite NCAA and Ivy League athletes in hockey, baseball, football and lacrosse competition at the most state-of-the-art facilities and iconic settings of his time.

From the Miramichi to the cover of Time Magazine, Herman experienced more than most would even dream of.  He was part of the first NCAA baseball tournament and the first Frozen Four hockey tournament. Yale baseball captain George H.W. Bush once referred to Herman in a letter postscript: “Wrig was a great trainer — a great man!”

But Herman never forgot his Miramichi roots. Each summer he would return to the river with his family.  It is truly fitting for Herman Wrigley to be inducted into the City of Miramichi Sports Wall of Fame. 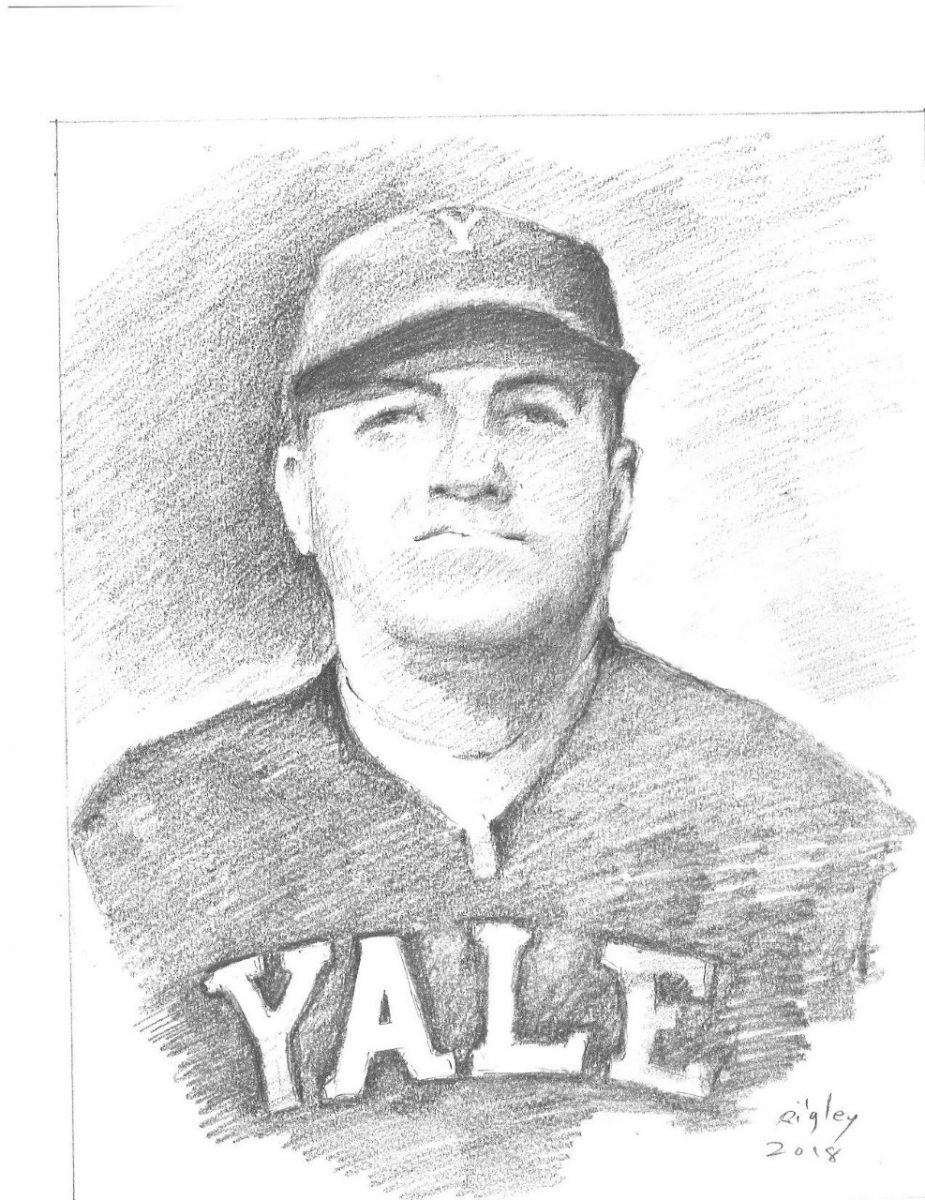