Ian Barry has been called the “father of Judo on the Miramichi”. Beginning in 1974, the year after the club had begun, Ian became the principal coach and instructor at the Newcastle Judo Club. For the next ten years Ian produced students who achieved notable success at the local, provincial, national, and international levels. He has served as president of Judo New Brunswick, and as a judge and referee at countless provincial and national tournaments. His students participated in Canada Winter Games and the Pan-American Junior Judo Championships, and, to a man, his students attest to his outstanding leadership qualities. 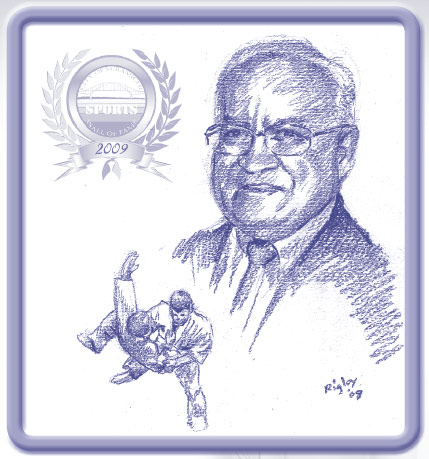