Ian Flieger has dedicated thirty-four years of service to the Miramichi sports community as a coach, manager, board member, and organizer.  He has been a responsible and talented coach who has motivated his teams by using his personal experience, expertise and encouragement.

Ian began his coaching career in 1978 in the Small Fry Minor Hockey program.  For the next ten years he coached both an Atom house league team and the Atom B team.  He then coached at the Pee Wee A and Bantam AA levels.  Ian went on to the Midget level where he coached for eight years and served as manager for five. He also served on the Miramichi Minor Hockey Executive for five years.

His involvement wasn’t restricted to hockey.  He was Referee in Chief for Chatham basketball, and refereed at all minor levels for twelve years.  He coached Ringette for four years at the Tween and Jr. Belle levels. Ian was also on the organizing committee for the 1993 Special Olympic Summer Games held in Miramichi, and remains involved to this day.

Ian Flieger epitomizes the tireless and dedicated grass roots volunteer every community depends on to ensure the success of its sports and recreation programs and is therefore a worthy recipient of this honor. 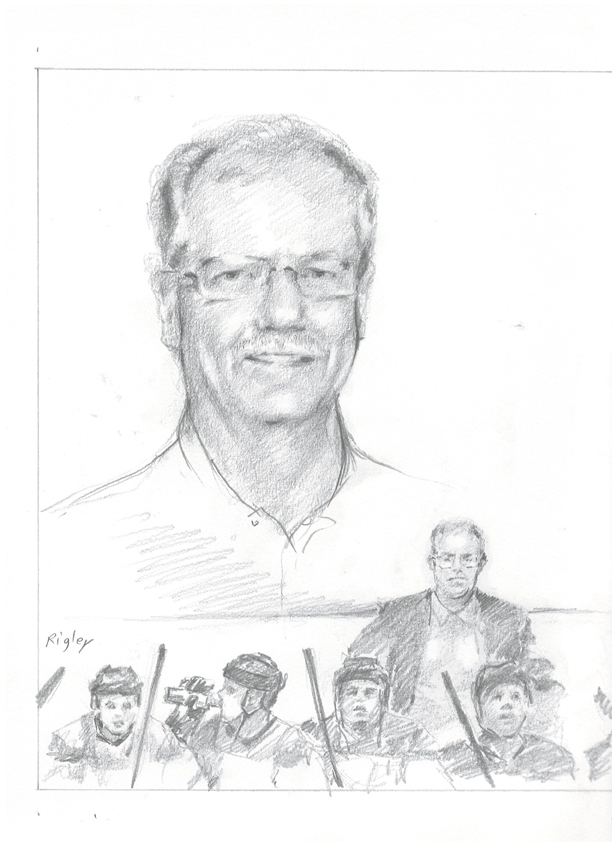