Jim Morell’s stardom began in the original Miramichi Valley Baseball League, one of the premier baseball leagues in NB in the 20’s and 30’s. He quickly became the most outstanding pitcher in the league leading the Newcastle team to a Provincial Championship in 1931.  His skill in the field and with the bat made him an adversary to respect even when not pitching.

His career was interrupted by World War II and he enlisted in the Canadian Army and served with the North Shore Regiment.  Having access to the best players from Miramichi, the regiment captured the Canadian Army championship with the lanky pitcher from Newcastle leading the way.

On his return from the war, Jim continued his excellent career as the cornerstone pitcher for senior teams across the province. He led the powerhouse St. Stephen team to a Maritime Championship in 1938.

One of his lasting legacies is his founding of “Home Plate”, which has become the social centre for the NB Sports Hall of Fame induction ceremonies. Jim was inducted in 1971 as a member of the St. Stephen-St. Croix Maritime Championship team.  In 1964, the City of Fredericton named a field “Morell Park” in honour of his contribution to Little League Baseball.  Jim Morell is a welcome addition to our wall. 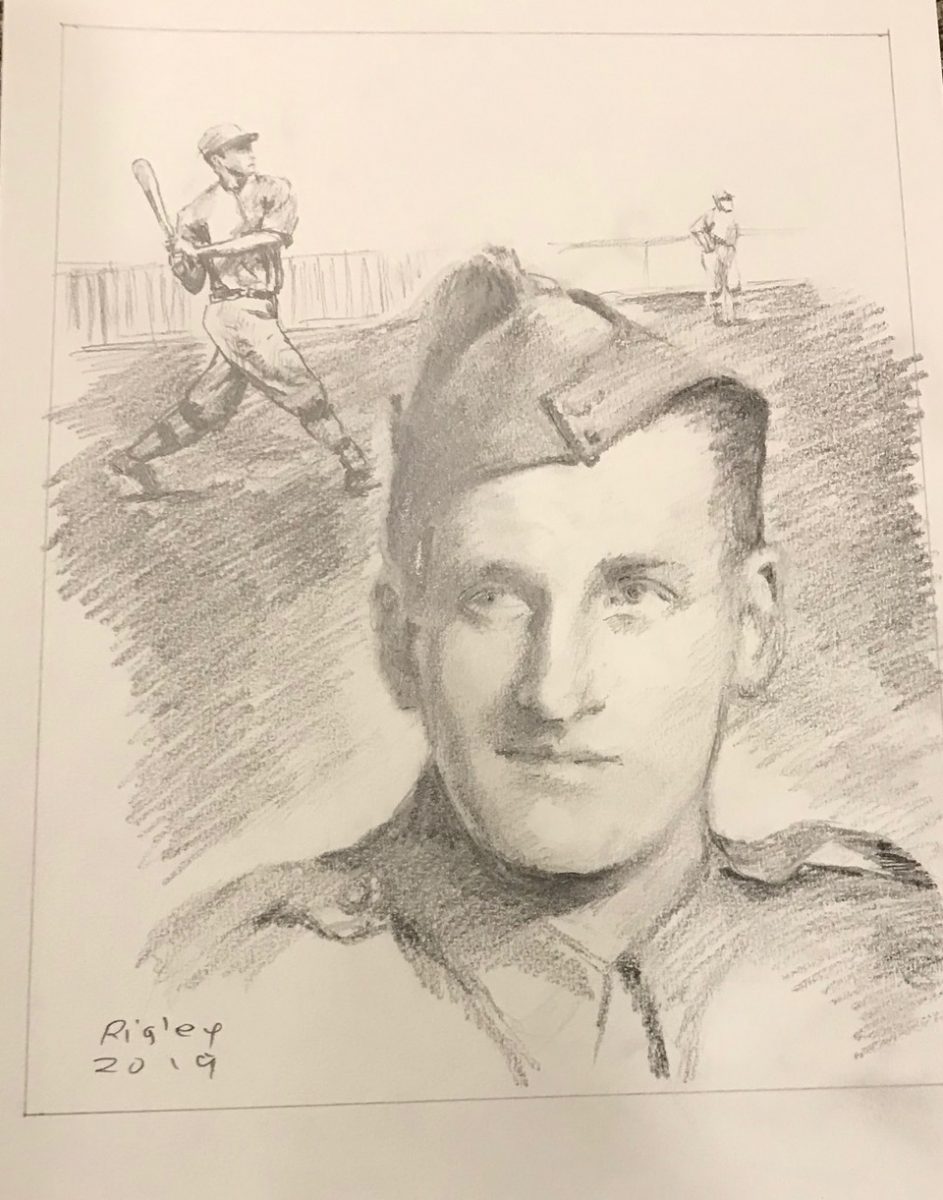