Janet Curry is recognized for the more than forty years of contributions she has made to the sport of Figure Skating.
Her involvement began in 1967 when served in various capacities for the Newcastle Figure Skating Club, one of which was computing the results of the club competitions. In 1975, she passed the exam for Section Accountant and her career as a Data Specialist began.
She passed the Canadian exam in 1977 and served as Chief Accountant at the PEI and NB Sectionals. In 1978 she became NB’s Accountants’ Chairperson.
As interest in Figure Skating grew, Janet met the increased need for qualified accountants in NB and PEI, by conducting clinics in the various regions.
She became the National Chair from 1986 – 89 and thus became a member of the Skate Canada Board of Directors. During her tenure, the Olympics were held in Calgary.
Janet has volunteered as a Figure Skating Accountant at approximately 128 competitions including 1 Olympics, 2 Worlds, 4 Skate Canada International Competitions and 8 Canadian Championships.
She has is known in the sport as an individual of extraordinary leadership and accomplishment 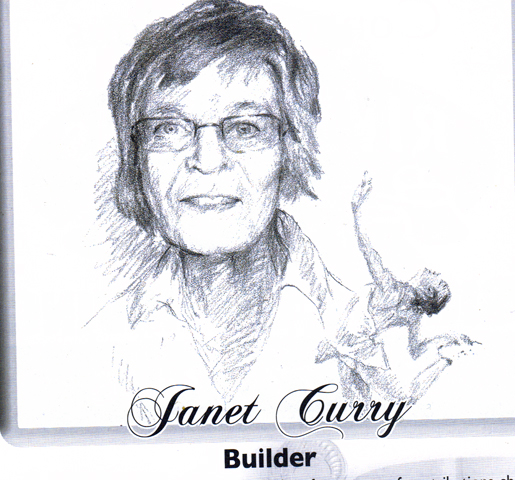