A veteran of World War II, “Bunny” Wood returned to the Miramichi in the mid 50’s and became a guiding light in the creation and development of the Town of Newcastle’s minor sports programs.

He was a huge factor in the formation of Newcastle Little League Baseball in 1961 and later helped establish the Pony League.  He was also instrumental in starting up the Newcastle Minor Hockey program.

He coached a number of hockey teams over the years including the Miramichi Junior Beavers, Harkins High, the Newcastle Midget and Juvenile teams, as well as the Newcastle Intermediate Centennials.   His Harkins High team captured the provincial title in the 1959-60 season.  Bunny was also involved in developing the Legion District Track and Field Meets in the late 50’s and early 60’s.

His commitment to and influence on the development of sports in Newcastle make him worthy of induction to the Wall of Fame. 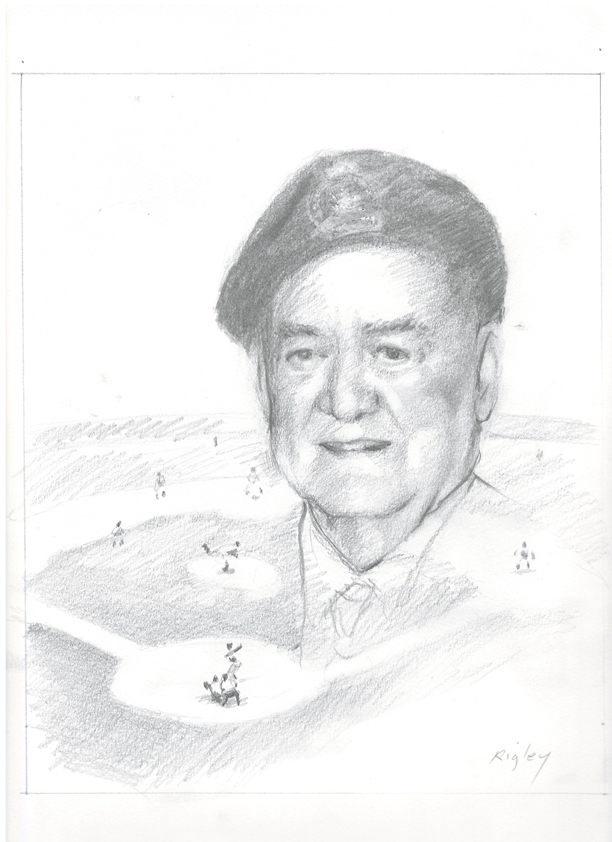