“Jackie “Keating (1908-1984) was an outstanding athlete who excelled as both a baseball and hockey player in the early New Brunswick Senior leagues.

He then joined the New Haven Eagles of the Canadian- American Hockey League.  In the 1931-32 season and part of the next, he made it to hockey’s top tier, toiling with the New York Americans of the National Hockey League.  Over the next ten years, he continued his professional career on such teams as the Providence Reds, the Buffalo Bisons, and the Syracuse Stars. 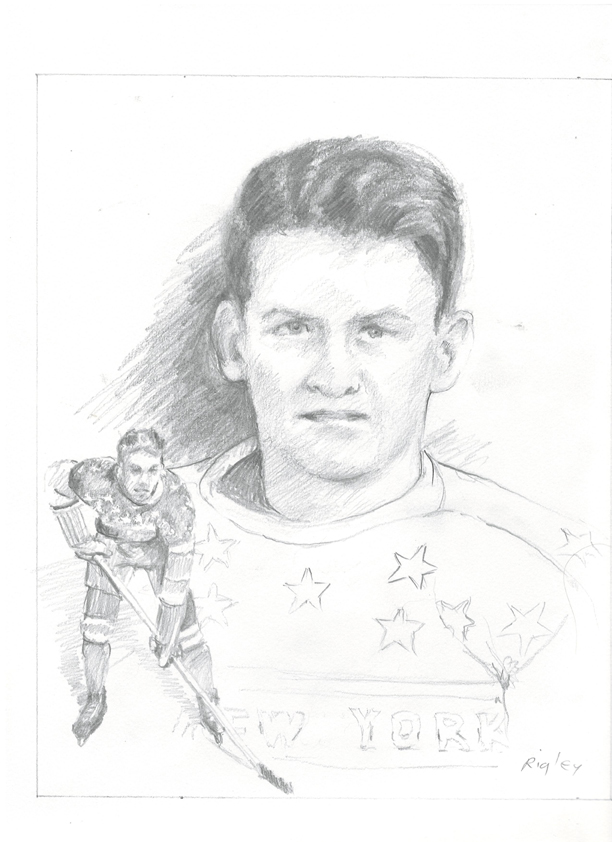