John Sullivan has been one of the strongest influences on the growth and development of sports in the community of Chatham Head.

The sporting facilities in Chatham Head have seen tremendous growth and development over the years and much of this success can be attributed to John’s hard work and commitment.  The Waldo Henderson Baseball field is a first-class lighted facility, which includes a baseball museum.  It was used to co-host the Canadian Senior Baseball Championship in 2015 and will do so again in 2019.  John also spearheaded the development of two little league fields.  His ability to acquire government grants and coordinate workers proved to be invaluable.

In 2004 he was awarded the Anthony Goguen Memorial Award for volunteering. He also received the Community Service award for the Miramichi Oldtimers in 2009 and 2018, and the City of Miramichi Volunteer Award in 2006.

His efforts and commitment make John Sullivan a welcome addition to the City of Miramichi Sports Wall of Fame. 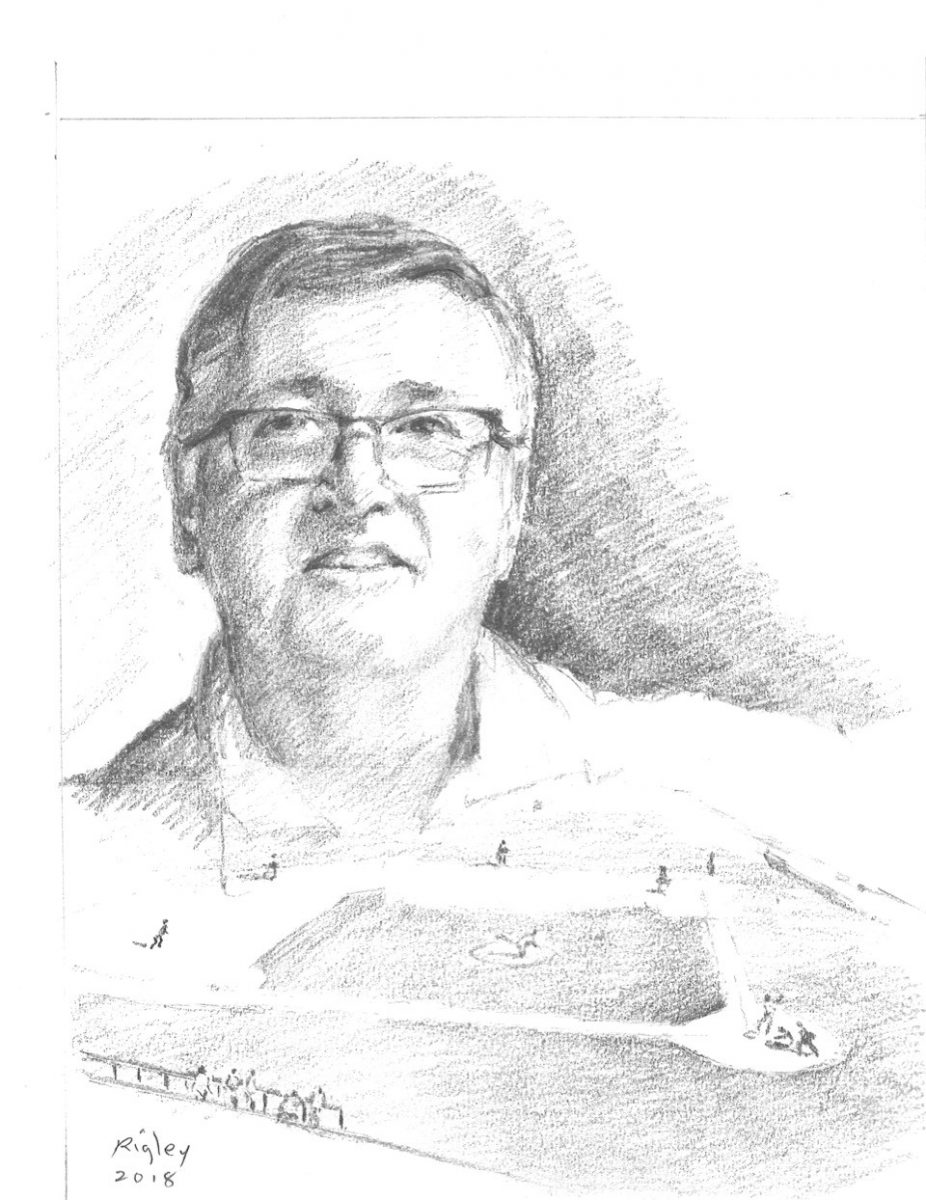