Jonathan Saunder’s career as an elite catcher with the Chatham Senior Ironmen spanned sixteen years.  A team leader both on and off the field, his confidence and determination inspired his teammates in tough situations.

He donned the “tools of ignorance” in 1993 in the Chatham system and blossomed from there.  He was the midget Ironmen MVP the next two years and was named to the NB Selects team.  In 1997 as captain of the NB Canada Games team, he was named the NB Player of the Year.

Despite these impressive credentials, it was his play as a senior Ironmen that really stood out.  In 1998, Jon was the league’s Rookie of the Year while also the MVP of UNB’s national silver medalists.  In all, he competed in twelve national senior tournaments winning four bronze medals.  He was the all-star catcher in 2011.  His Ironmen teams won four NBSBL titles during his tenure.

Jon was one of those rare performers who excelled on both offense and defense.  He was named senior league all-star catcher nine times.  His career batting average was .306 with 56 home runs and 301 RBIs.  He is in the Ironmen all-time top ten in several categories including #1 in RBIs.  He was also named NBSBL Defensive Player of the Year six times.  Jon was placed on the Chatham Ironmen Honour Roll this year.

Jon has given back to the sporting community since his retirement.  He has coached hockey and baseball since 2013 and spearheaded the Nordin Outdoor Rink Revitalization in 2017. 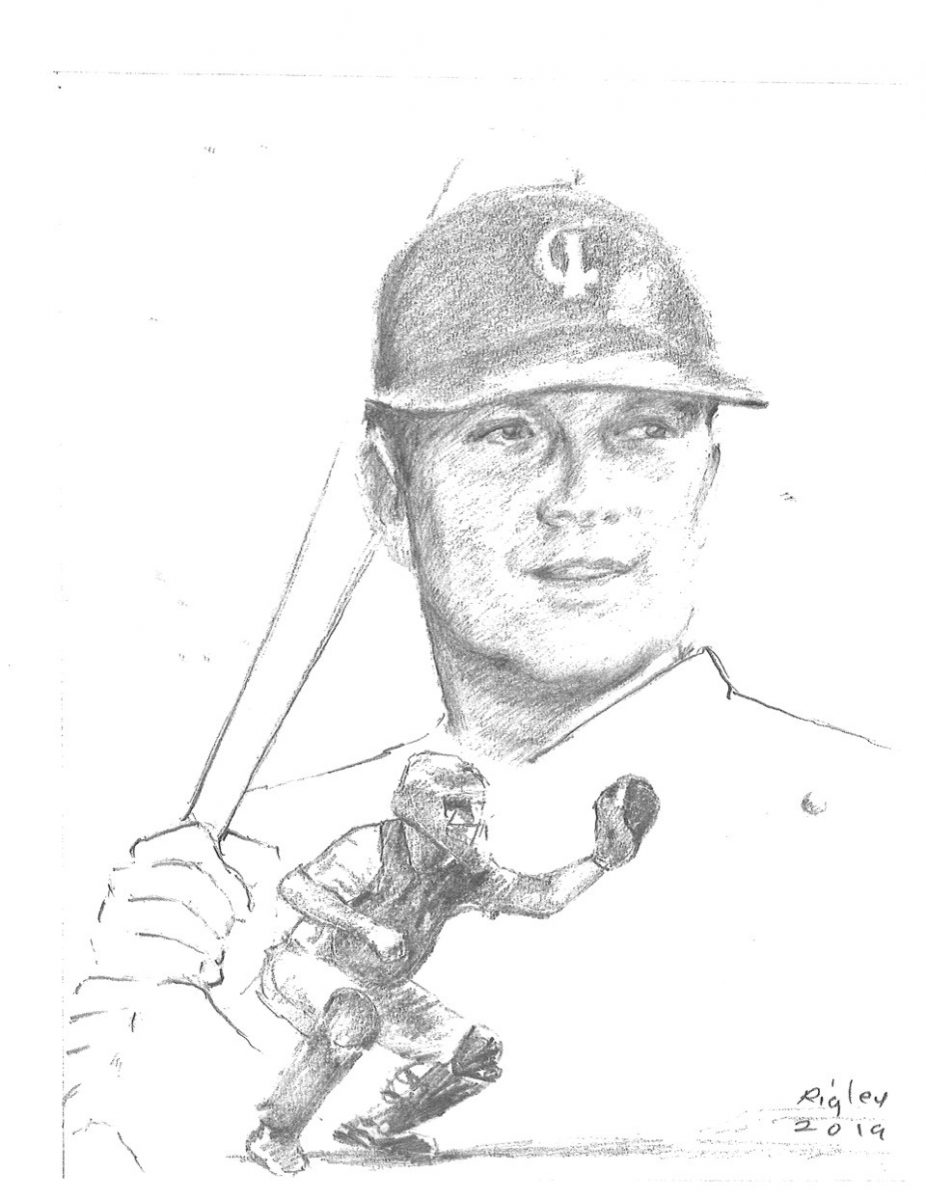