Laurie Gregan was a well-known Maritime sports figure in the 1960’s and 70’s.  A naturally -gifted athletic, he will be long-remembered by teammates, opponents and fans for his engaging, charismatic personality.

Laurie was a big, smooth-skating defenseman with a booming shot and an uncanny ability to move the puck to an open teammate.  His very successful minor career culminated with Laurie leading the Tommies to a Class “L” provincial championship in 1971.  At the tender age of 15 he was recruited to play for the Dartmouth Lakers Junior Hockey team.  His success there led to him be scouted by the powerful Ontario Hockey League. He enjoyed a productive Major Junior career with the Oshawa Generals, the Windsor Spitfires and the Guelph Biltmore Mad Hatters.  In 1972, in the Spitfires’ inaugural season, he scored the first two goals in team history. The next year he enjoyed a brief stint with the Binghamton Dusters in the North American Hockey League.

In 1973, Laurie returned to Chatham to toil with the Chatham Ironmen in the highly-competitive North Shore Hockey League.  A perennial league all-star, Laurie went on to play for the Campbellton Tigers and was key player in their 1976-77 Hardy Cup Championship.  Laurie was inducted into the NB Sports Hall of Fame in 2001 as a member of this team.

In baseball, this big right-hander helped lead the Chatham Junior Ironmen to a provincial title in 1971 and an appearance at the Nationals in North Battleford.

Laurie Gregan, who sadly passed in 2017, is a welcome addition to the City of Miramichi Sports Wall of Fame. 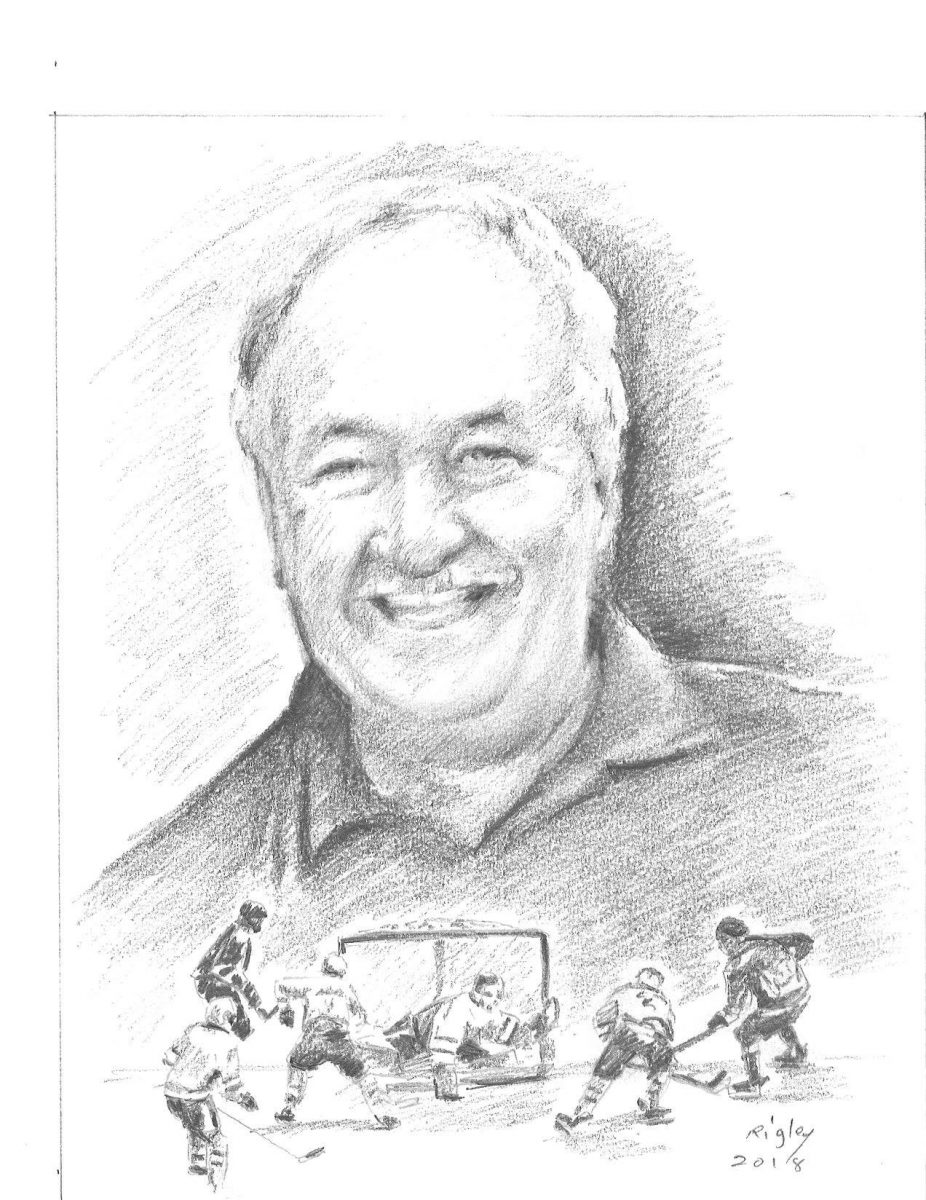