William Maxwell Aitken was a philanthropist who laid the foundation for the construction of a number of sports facilities in the province, thus creating a legacy in sport that has impacted many generations.

Born in Maple, Ontario in 1879, he moved to Newcastle at the age of one.  It is well known that Max Aitken always considered Newcastle his home.  He was a born entrepreneur who had a gift for making money; a successful businessman, a newspaper owner and a politician.  He played a major role in the Allied victories in both World Wars, which eventually earned him the title “Lord Beaverbrook.”

His contributions as a sports builder are many and varied.  Locally, he contributed to the cost of construction and maintenance of the Sinclair Arena in Newcastle and the Lord Beaverbrook Arena in Chatham.  These facilities allowed the Miramichi community to enter the mainstream of sports and recreation in the province.  It led to the growth and development of each community’s minor hockey as well as other athletic programs while providing a base for a strong university hockey program at Saint Thomas University.

The Miramichi sporting community owes Lord Beaverbrook a huge debt of gratitude for his contributions.  We are honoured to welcome him to the City of Miramichi’s Sports Wall of Fame. 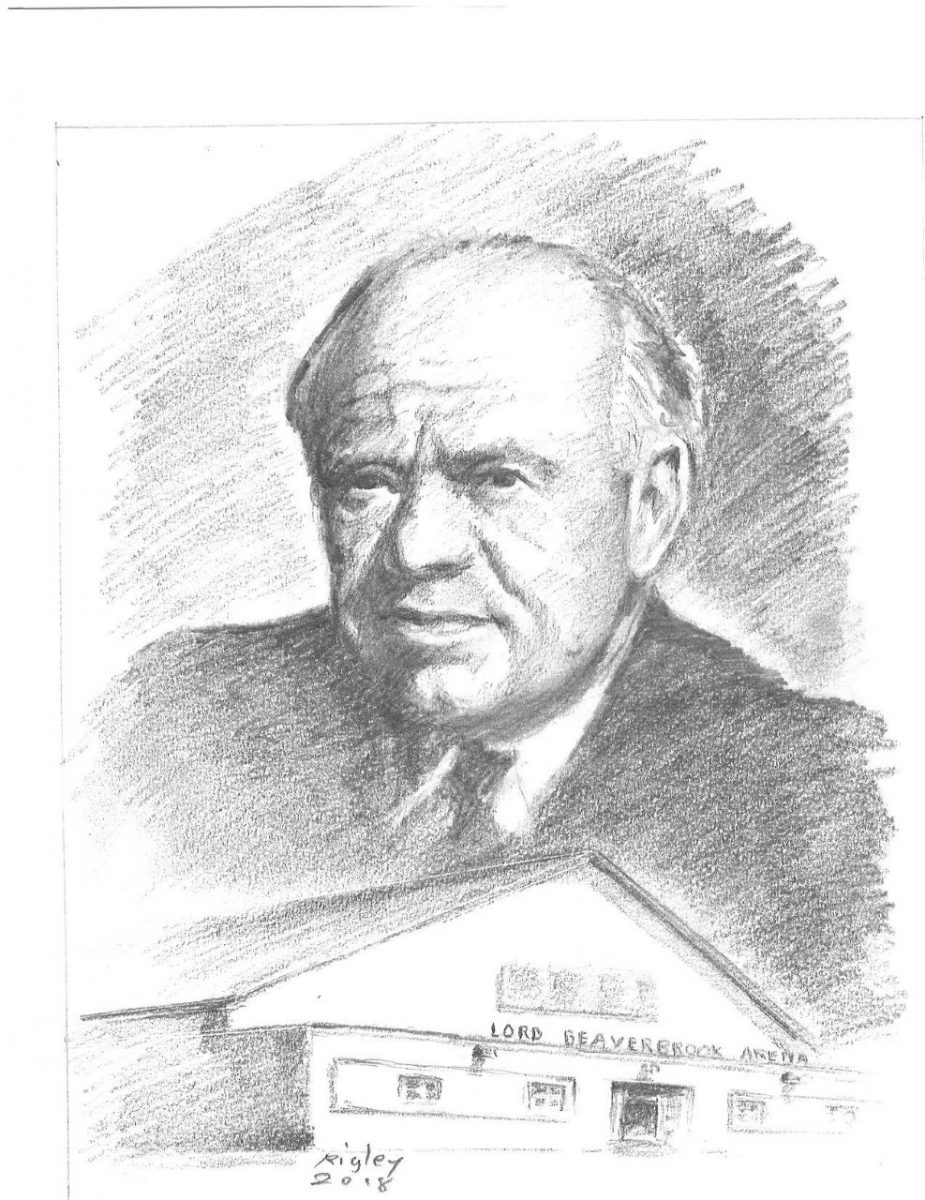