Maurice Bell was a classy defenseman whose hockey career spanned 30 years (1950 -1979). As a youth, “Maury” learned his trade in pickup games and on the ponds.

In 1952, Maurie began his senior career with the Newcastle Merchants. The following year, the Miramichi Beavers were formed and entered in the highly-competitive North Shore Hockey League. Maurie was one of the few locals who was able to crack the talented lineup laden with imports. One of the highlights of his career was playing the New York Rangers. Maurie then joined the Saint Thomas Tommies in the North Shore League coached by the legendary Vance Toner. Maurie credits Coach Toner for his development during his three years with the Tommies.
When the North Shore League folded in 1959, Maurie played for the newly-formed Chatham Ironmen, a team which won the Provincial Intermediate “A” championship following an undefeated regular season.
Work commitments caused Maurie to ply his trade in Moncton and Edmundston for the next ten years. In Edmundston , he captained a team in the Republican league. He was often among the leading scorers and, during his seven years, he was named “Most Gentlemanly Player” twice.
In 1966, he joined the Ste. Basile Aces, a team which won the Maritime Intermediate Championship and was later inducted into the Edmundston Wall of Fame.
Returning to the Miramichi in 1970, Maurie starred in the local Industrial League. He capped off his career in 1979 as a member of the Veterans Canada Oldtimers, which won the Atlantic Canada Championship. 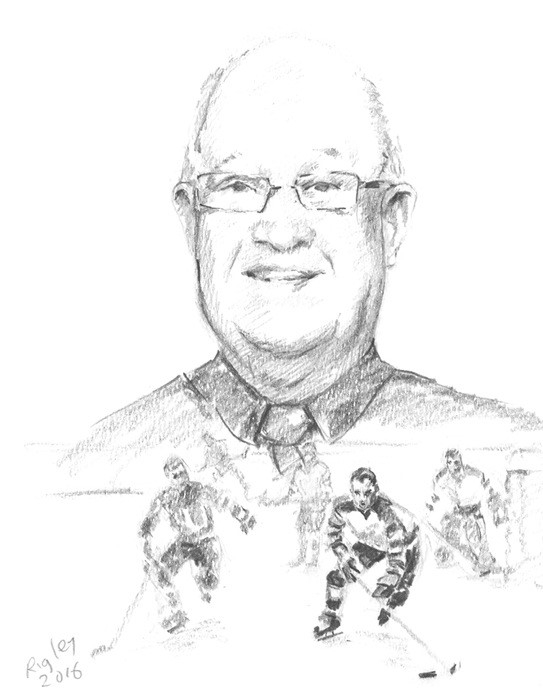