Norm Brown has been a driving force for cross country skiing locally, provincially and nationally for more than thirty-five years as an instructor, coach, executive, and official.
He and a small group of avid skiers were responsible for the development of the Miramichi Cross Country Ski Club into the first-class facility it is today.
Since 1980, he has served the club executive consecutively in various positions including twelve years as club president, a position he currently holds.
Norm has also held a number of positions at the provincial and national levels. He organized the first provincial cross country ski race in Miramichi in1983 and, as a member of the CCNB executive, he co-founded the provincial Loppet circuit which is still active today.
He participated in a timing study conducted by Cross Country Canada at the Calgary Olympic Games, and was a volunteer timer at the World Nordic Ski Championships in Thunder Bay, Ontario.
Norm holds a Level 3 Certification and has officiated at countless provincial races. He is the only Technical Delegate for skiing in New Brunswick at present.
He was honoured as torch bearer for the 2010 Olympics. 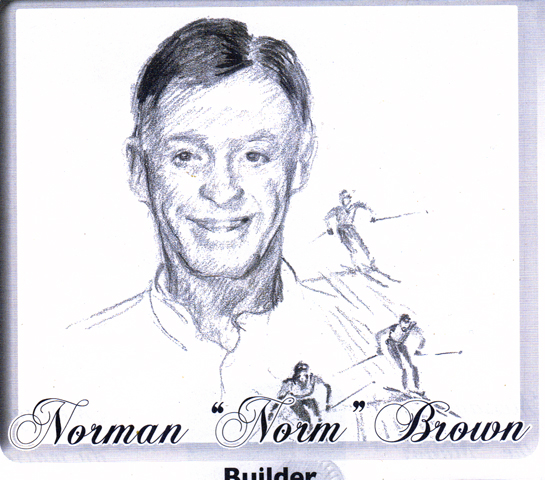