Paula Napke-Flanagan has been, and continues to be, a dominant force in the local and provincial golf circles.

Locally, she was a twelve-time Ladies Club Champion and a seven-time North Shore Player-of –the Year. She has been in the top ten NB Player- of- the -Year standings for points accumulated for the past 10 years.  Her Miramichi Golf Club course record of 68 stood until 2016.

Paula has participated in four National Championships and a Canadian Senior women’s championship and was a member of the Estabrooks Cup (North) team six times.  In 2017, she was the North Shore and Atlantic Senior Ladies Champion and a two-time member of Team NB at the Atlantics.

Paula has won numerous tournaments across the province including three NB four-ball championships and individual titles at the Miramichi , Restigouche and St. Ignace  Invitationals.  In 2017 she won the Senior Ladies North Shore Tournament.  She has also taken home more than 20 two-person scramble titles.

Along with husband Patrick, a 2012 Wall Inductee, Paula was able to win an amazing sixteen mixed golf tournaments. For the past five years she has served as the Ladies President on the Board of Directors for the Miramichi Golf and Country Club.

These accomplishments make Paula Napke-Flanagan a welcome addition to the City of Miramichi Sports Wall of Fame. 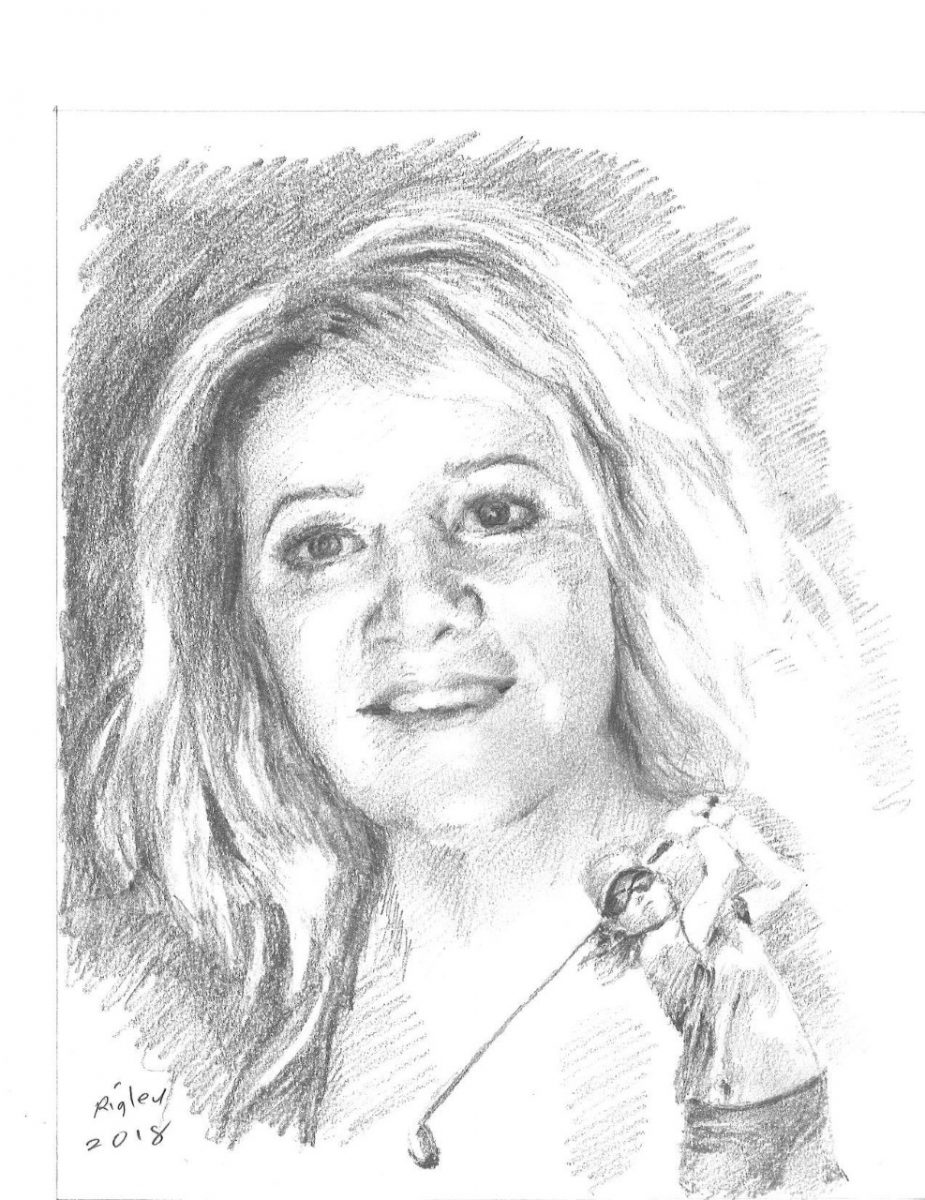