Peter Nevin is one of the best hockey players ever developed in the Miramichi Area, and he was also an outstanding baseball player. Following a successful minor-hockey and high school career in Chatham, Peter left the Miramichi to play in the OHA with the Oshawa Generals, where his teammates included Bobby Orr, Wayne Cashman, Terry O’Reilley and Dale Tallon. In 1960 he was drafted by the Toronto Maple Leafs. Peter was an outstanding outfielder for the Chatham Ironmen senior teams of the 1960s. He has also contributed to hockey as a coach and in his current role as a scout for the Moncton Wildcats. 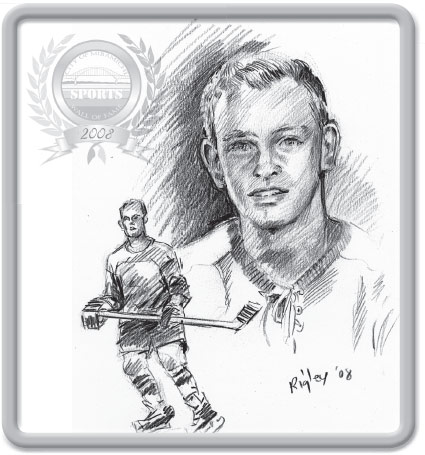