Ray Kokkonen has been a dedicated advocate for the sport of Biathlon since 1967.  A Miramichi resident since 1984, he competed as a biathlete from 1967 through 1983 in both civilian and military competitions.  However, it was as an official and executive that he truly made his mark.

Ray has officiated at all levels in Canada including the World Cup in 1987 and was the Competition Chief for the 1988 Olympic Winter Games.

He qualified as an international referee in 1983 and was selected to the International Biathlon Union Technical Committee in 1984.  He authored the IBU modern day rules and has had various roles in eight Winter Olympic Games, and numerous World Championships.  He was also The Congress Speaker for three IBU Congresses.

Ray’s outstanding resume is highlighted by numerous awards including the Order of New Brunswick, the Queen’s Diamond and Silver Jubilee Medals and the Canada 125 Medal.   He has been inducted into The Canadian Olympic, Sports Officials Canada and the Canadian Forces Sports Halls of Fame.

The Miramichi Sports Wall of Fame is proud to induct Ray Kokkonen to its roster of honourees. 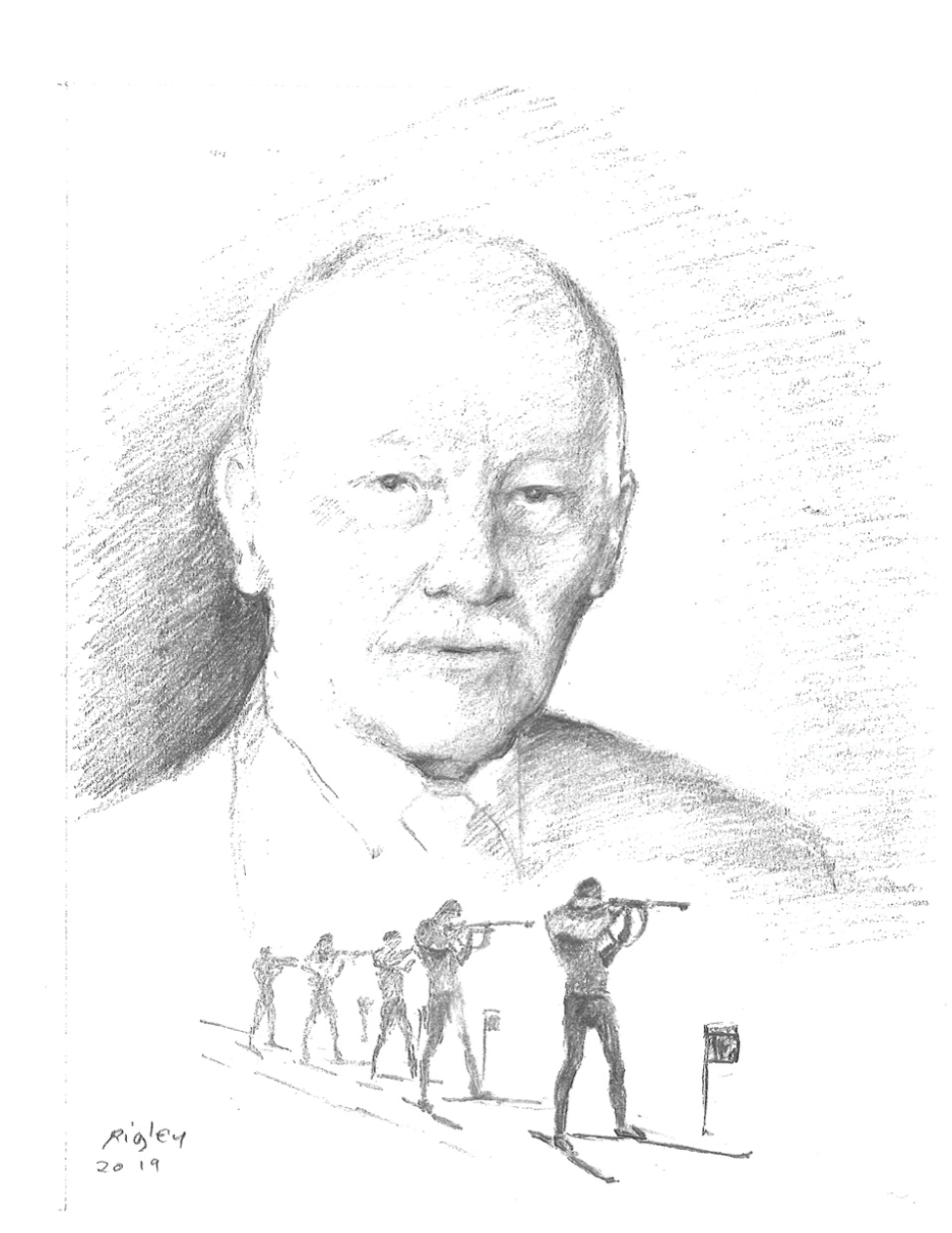