Rich Leggatt was one of the most talented pitchers from the area to ply his talent in the US pro ranks.

Rich starred in Chatham’s minor system as both a pitcher and a shortstop.  An accomplished hitter, he was the batting champion of the NB Junior League with a .510 average in 1976.   The next year as a 19-year- old, he led the Chatham Senior Ironmen to NB and Maritime titles with a perfect 10-0 record, including three key playoff wins.  These performances drew the attention major league scouts, particularly Murray Cook, Director of the Pittsburgh Pirates farm system.

He signed a professional contract with the Pirates in 1978.  He played nine years of professional baseball with the Pittsburgh Pirates, Atlanta Braves and the Minnesota Twins organizations making it all the way to AAA; one step away from the “Big Show.”

Rich accumulated a 40-34 record with 28 saves and a very respectable 3.39 ERA throughout his pro career. In 1991, he returned to the Chatham Ironmen for one more season.  He was inducted into the NB Baseball Hall of Fame in 2006 and the Chatham Ironmen Honour Roll in 2011.

A resident of Tampa Florida, Richard continued his career in baseball, coaching at Florida College from 1997-2008. There he recruited a number of Miramichiers, providing them with scholarships while refining their baseball skills.

Rich Leggatt has long been a role model for Miramichi athletes and is a welcome addition to the City of Miramichi Sports Wall of Fame. 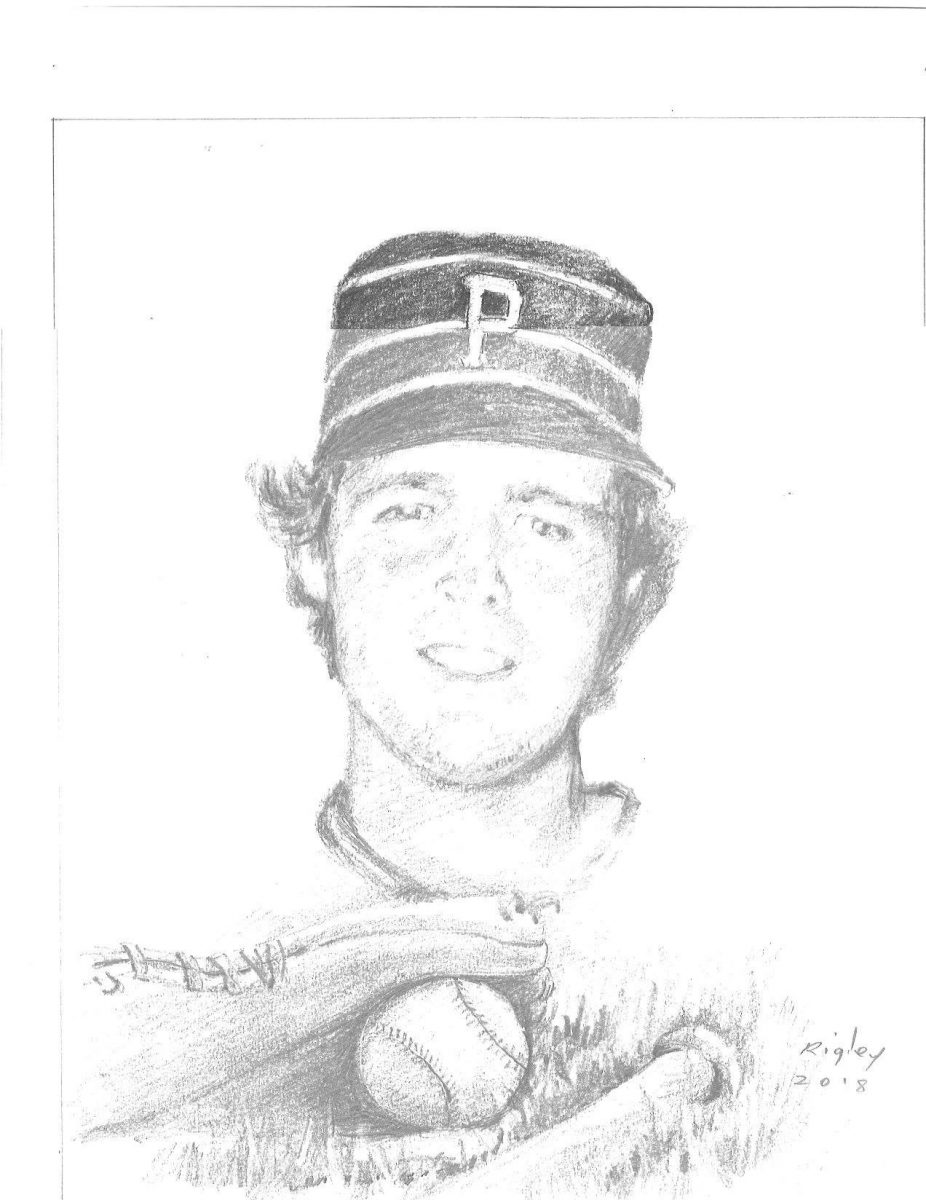