Ron Hardy has had an outstanding athletic career, having achieved national championships in both hockey, with the 1987 Miramichi Gagnon Packers, and baseball, with the 1995 Chatham Ironmen.
His baseball career, which spanned more than thirty years, was highlighted by five provincial titles, selection to the All-Star team at the 1995 national tournament, an invitation to the Team Canada tryout camp in 1981, and, ultimately, induction to the New Brunswick Baseball Hall of Fame in 2005, and to the Ironmen’s Honour Roll at Ironmen Field in 2008.
Ronnie’s career, in both baseball and hockey, has been characterized by dedication, longevity, tenacity, toughness, and perseverance.
He is still actively involved as a coach with Ironmen baseball. 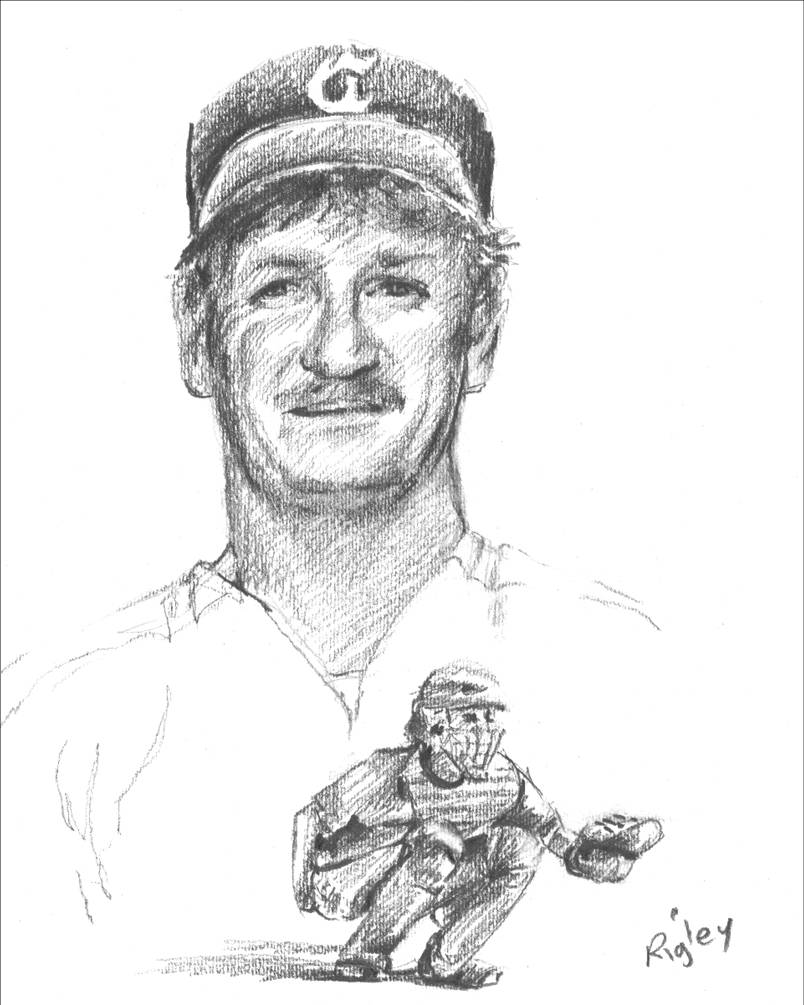