Sam Johnston has been a champion martial-arts competitor in the 1980s and 1990s, competing at the provincial, regional, national, and international levels. His achievements include heavyweight championships for N. B. (1989), the
Maritimes (1990), and Eastern Canada (1995), in Tae Kwon Do.
Sam has earned Black Belts in five styles of martial arts. He is the only Black Belt and Certified Instructor in Brazilian Jujitsu in the Province of
New Brunswick.
Over the years Sam has worked with hundreds of young people as a martial-arts instructor, helping them to build a love for physical fitness, self-respect, and a healthy outlook towards the society in which they live and work. 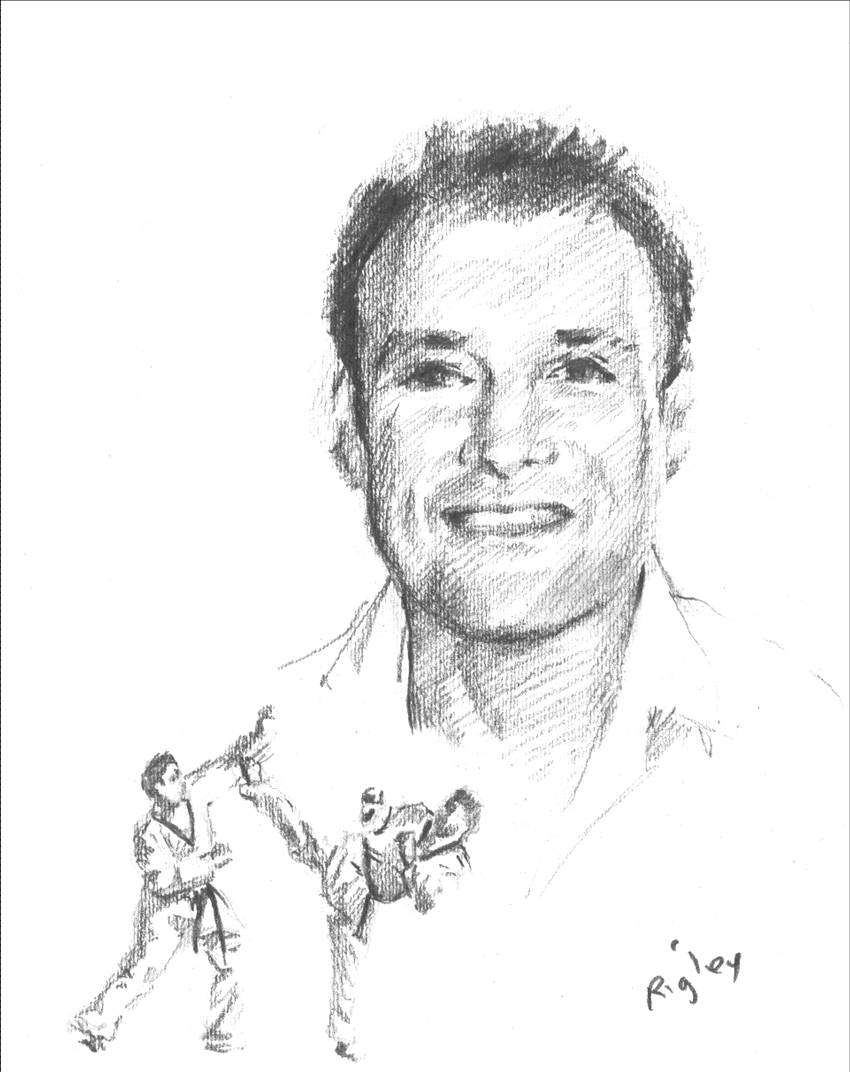