During his heyday, Scott Hare dominated the long distance running events within the province, while also excelling in national and international events.
He was the winner of the New Brunswick Road Racing Series an amazing seven years in a row, starting in 1984. He was a multiple 10 km and 20 km provincial champion. He set a provincial record in 10 km in 1984 and has set a number of other provincial records over the years. He was chosen Miramichi Athlete of the Year in 1984.
At UNB, he was named the Canadian University Athlete of the week multiple times while winning several track and cross country events at the university level.
Internationally, Scott was ranked and started in the top 100 at the Boston Marathon. His picture was also featured in the Olympic Run book.
A hip injury sidelined Scott from competitive running in his mid-twenties, but many years later his passion for sport led him to the Triathlon. He has been a 5-time Ironman finisher and the first New Brunswicker to qualify and finish the World Ironman Triathlon Championship in Kono, Hawaii. He competed in the World Dualathlete Championships in Italy in 2001 and is still active in Ironman and 1/2 Ironman events throughout the world. 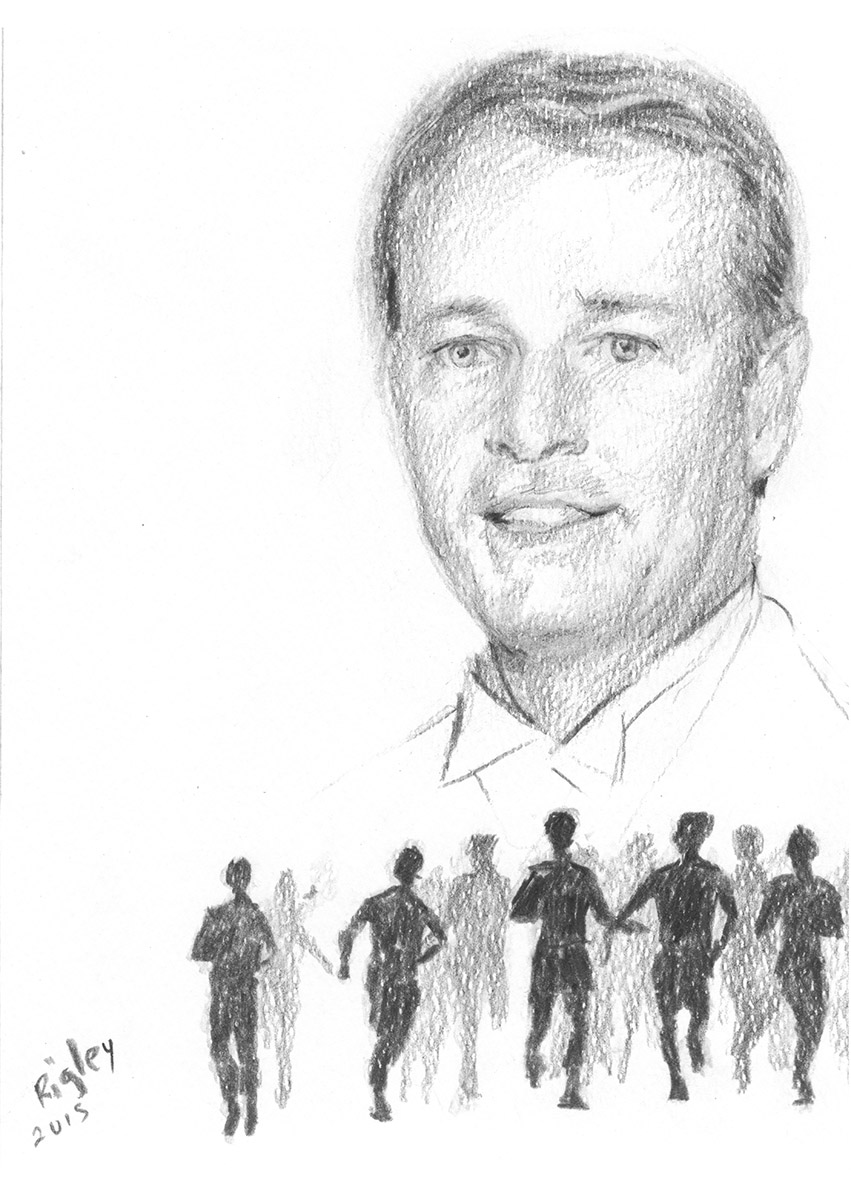