Ted Votour became involved in Judo in 1973 when he joined the Newcastle Judo Club under the tutelage of Eric Glover and Ian Barry. Ted’s success came early with provincial and Atlantic wins in the white to green belt categories. He continued his winning ways in the blue to black belt categories, competing in various weight classes. As a member of the Newcastle Judo team, Ted won New Brunswick provincial championships seven times. After his competitive years, Ted continued his involvement in the sport as a coach, trainer, and instructor, an involvement that continues to the present day. 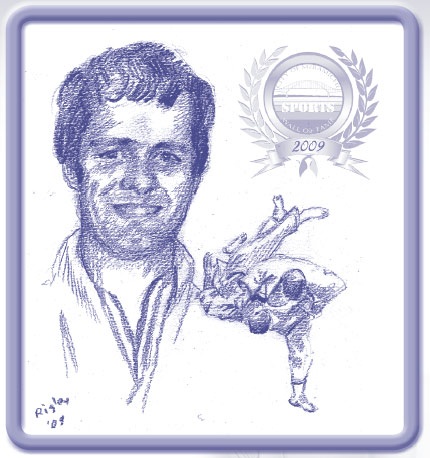