Tim McCarthy is widely known as an energetic and skilled organizer for the Nelson Softball Association in Nelson-Miramichi, of the City of Miramichi, N.B. Tim
has been involved since the 1960s as a coach, manager, tournament organizer, fundraiser, and executive. He has been instrumental in bringing five national championship tournaments to the Miramichi area, in addition to his role as a coach at numerous local, provincial, and national events. In 2000, he was inducted into Softball N.B. Hall of Fame, and in 2005, he was awarded the Softball N.B. Charlie O’Brien Memorial Award as a dedicated leader. 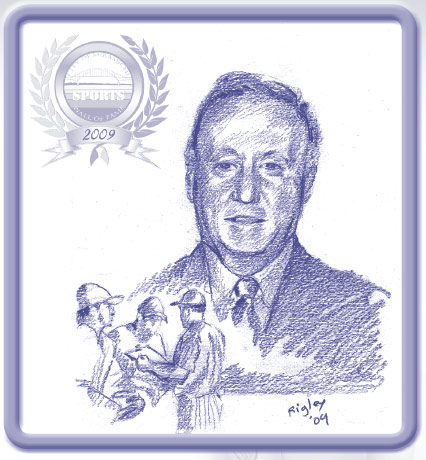