Tom Lanteigne, who passed in 2004, will be inducted posthumously, for his excellence as an infielder in softball.
Tom, a stalwart of Loggieville softball from 1962 to 1973, was affectionately known as “Mr. Short Stop”.
Over the course of his career with the Loggieville Cubs, Tom played 532 games, with a batting average of .309.
In 1969 Tom was selected to Team New Brunswick for the first Canada Summer Games.  He was a member of five New Brunswick and Maritime championship teams, the pinnacle of which was the Maritime Senior A Championship team in 1966.
In 1970 Tom was selected as the all-star second baseman at the Canadian Senior Men’s Fast-Pitch Championships.
Tom is remembered in N. B. Softball circles as a sure-handed, fleet-footed middle infielder with a talent to match the best of Canadian performers. 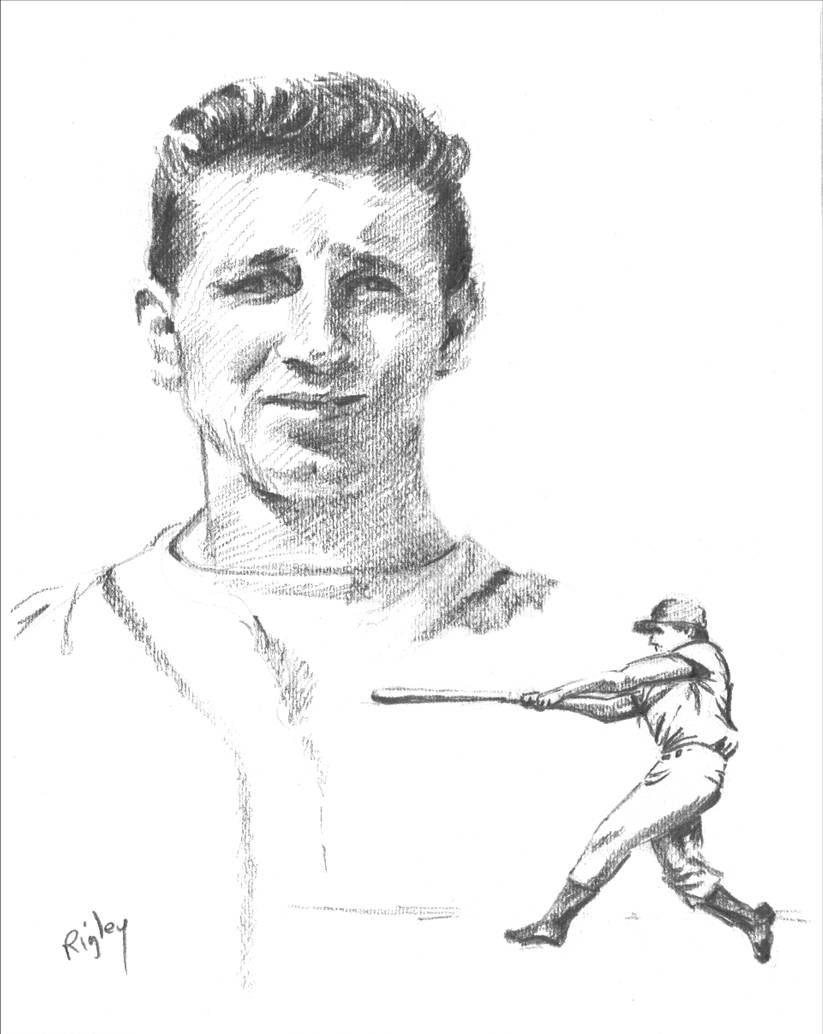